2018 Dodge Challenger SRT Demon with 840 horsepower was unveiled tonight, on the eve of the New York International Auto Show (NYIAS). The Fastest quarter-mile car in the world is banned by the NHRA, and yet so many have been waiting for this Demon to be unleashed.

Tim Kuniskis, Head of Passenger Cars; Dodge, SRT, Chrysler and FIAT, FCA North America, unveiled the most powerful muscle car ever in New York on Tuesday, April 11. With 840 horsepower and 770 pounds-feet of torque from its supercharged 6.2-liter HEMI Demon V-8 engine, the new 2018 Dodge Challenger SRT Demon is the most powerful muscle car ever and the highest horsepower V-8 production car engine ever produced. The Dodge Challenger SRT Demon is the first-ever production car to do a front-wheel lift as certified by Guinness World Records.

Here are the specs from Dodge, and a couple of pictures of the 2018 Dodge Challenger SRT Demon 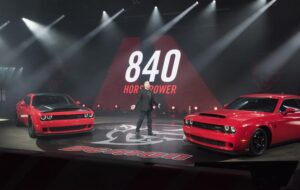 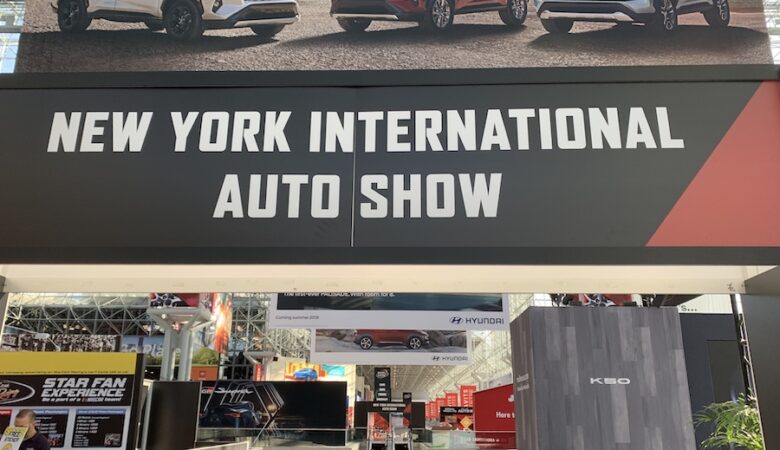 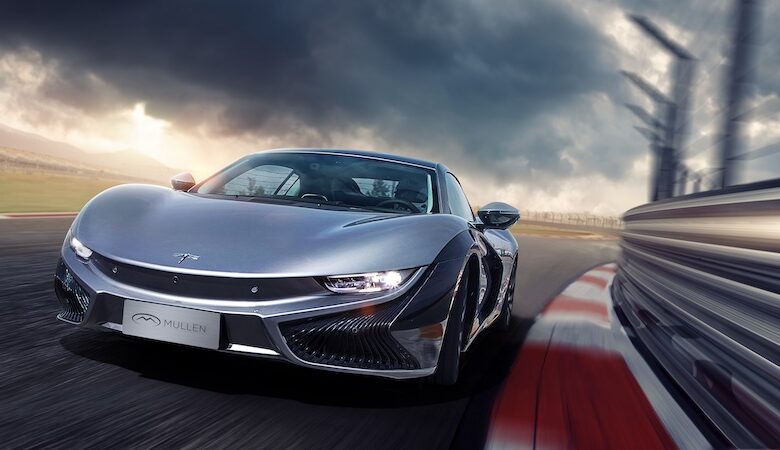 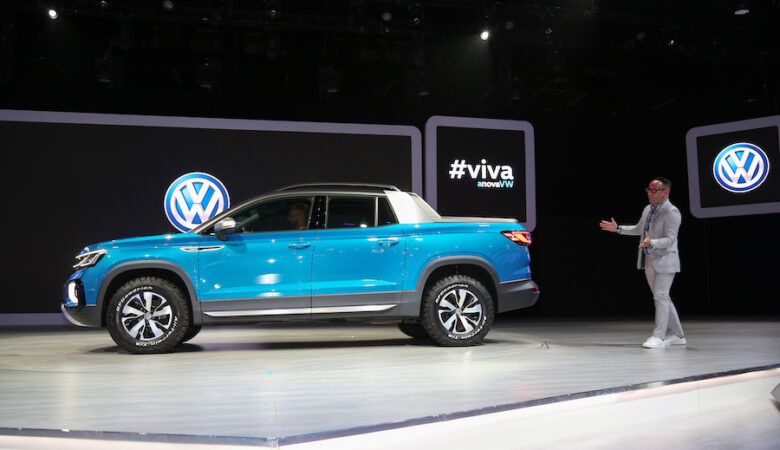