A Christmas present to treasure for life

I want to be Primo’s friend

I have made homemade Christmas presents for people in my life, a week being the longest it has taken to finish a project for one person. Each day I worked on the present the more excited I got about my friend opening the gift, knowing what the present represented was my time and creativity. A homemade present is always the best, but Primo took his Christmas present to the next level. Primo made a Christmas present that took eight months to create, a real labor of love.

When Primo was a young boy, he told his Mom he didn’t want store bought toys, that he would make them himself. It would take him months sometimes to make a toy but when he was through it was as good as a store-bought toy. It’s been a passion of Primo’s all his life. His work is good enough that he could be an artisan at Brooklin, a 40-year old company that creates bespoke handmade automobiles to the exact replica of a car.

Primo’s boss, Nicola Bulgari, is just as passionate about collecting American cars from the ’30-’40s. In his collection is a stunning maroon 1933 Buick sedan. If I had Primo’s talent the ’33 is the car I would have miniaturized. The pre-war length of the car shows off the magnificence of stature. Primo didn’t stop at the outside; he created the inside with every moving part, the color of the stitching on the seats, the license plates, the wheels, every aspect of the sedan. If you angle up the hood you will see Buicks innovative overhead valve straight-eight engine.

And then he gave it to Bulgari as a Christmas present.

It was an emotional moment when Primo gave Nicola the present. Bulgari had known that Primo was making a replica. He saw him measuring the real car and heard him talking about the car. For eight months Primo painstakingly worked on the car at night on his kitchen table. The artisanship of the present touched Bulgari, “It was so well done, I wanted to get in the car and drive it away.”

I want to be Primo’s friend. 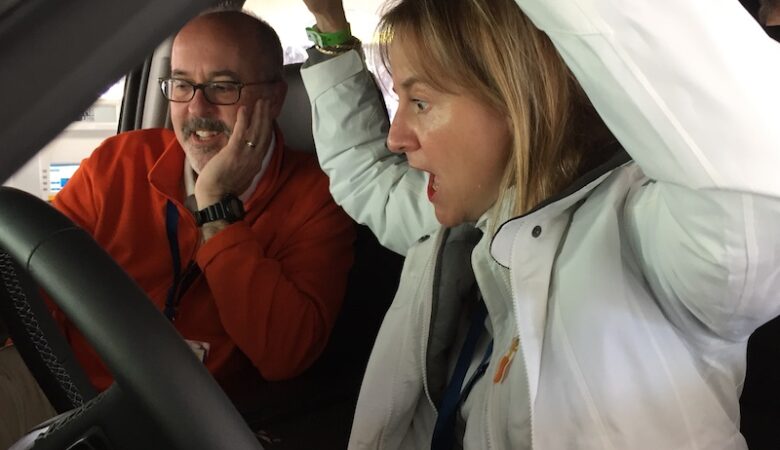 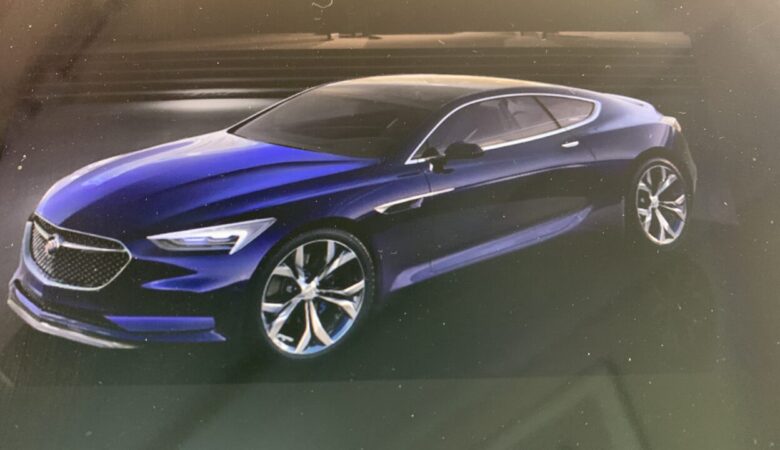