Playa Del Carmen, Mexico – I was awakened by the shriek of a great-tailed grackle or Mexican grackle (Quiscalus mexicanus). Over the next seven days, I would hear the call of many a Yucatan peninsula bird and see even more of them.

The four of us, Stretch, Miriam, Sam, and I, rented a two-bedroom condo steps away from the beach, and a couple of blocks from 5th Avenue. Trip Advisor lists Natz Ti Ha at #26 of 163 Specialty lodging in Playa del Carmen with a rating of 4.5 out of 5 stars. Our condo, L101, had a full kitchen, living room, air conditioning (a must!), wi-fi and TV. The selling point for this condo is the secluded veranda with the waterfall. Each morning we would make coffee and go out on the terrace and listen to the waterfall.

Getting from Cancun airport to Playa Del Carmen

We knew that we didn’t want to get on a bus with a bunch of people and be let off in the middle of town with all our luggage, then get a taxi to our hotel. That was the least expensive option, but we wanted to go straight from the airport to our condo. Mike, The Playa Del Carmen assistant, recommended Anselmo Ramirez at Rutas Prehispanicas.

They were prompt, they offered us water, it was only the four of us, and the van was air-conditioned. They confirmed the time to pick us up for the return trip when they dropped us off the first day, and on the return to the airport, they were fifteen minutes early.

Playa Del Carmen is 60 minutes south of Cancun International Airport and 45 minutes west of Cozumel island by ferry. Compared to Cancun, Playa Del Carmen is more laid back, not as grown-up as Cancun. Building heights are limited so you won’t see the high skyscrapers you see in Cancun.

PDC is becoming a popular travel destination for people looking to explore the Riviera Maya route. Knowing your way around helps, so I’m passing on some of the places we visited and some of the tips we learned.

Getting around Playa Del Carmen

Tip – A couple of things you want to bring with you; your snorkeling equipment, and fins. I have booties and gloves as well. PDC knows its audience; good equipment is expensive. Bring an underwater camera. You’ll get some of the most beautiful pictures of Playa Del Carmen under the sea.

Tip – The taxis in Playa Del Carmen are union syndicated with certain rules. If you are picked up at a taxi stand or a hotel, you are charged a designated price. If you want to negotiate that price you have to be willing to be picked up on a corner, but the difference in price is worth the small walk. We found a taxi that would take us around for a day for $100, versus the $200 quoted by the syndicated taxis.

Tulum was a commercial port, located right on the ocean. It is one of the places dawn (Zama) breaks first in that region. The walls and structures were known for their architectonic style, known as East Coast. Through Castle wars and the cult of the talking crosses the trading port, and the Mayas of Tulum remained. It wasn’t till mid-1930 that the Mexican government took over the ruins and created a conservatorship and a tourist destination. From the Temple of the Descending Gods to El Castillo (the Castle) you can still see the beauty 500 years later.

Tip – The ruins open at 8 am. Be the first people to get there. We were able to see the entire settlement in a couple of hours at a leisurely pace. When we were on our way out people were on the way in, en masse. The crowd looked like they were going to a football game.

What’s a Cenote you ask? It’s an underground cave filled with fresh water. The Yucatan has tons of them — sinkholes that open up into underground rivers with the clearest water you’ve ever seen. If you have a PADI license, you can scuba dive in them, or you can snorkel in the lit caves. Beautiful white stalactites and stalagmites shine from the roof and through the crystal clear water. Don’t go with Antoine; he thinks it’s funny to turn out the lights. Other Cenotes include Cenote Dos Ojos, Cenote Azul, Garden of Eden, Gran Cenote.

Akumal Beach – swim with the turtles

It is a destination spot, and just like Tulum, get there early. By 10 am everyone has their spot staked out. The shallow blue-green water indicates it is okay to snorkel; darker blue would be ideal for scuba-diving. Akumal is home to Green, Loggerhead, and Hawksbill sea turtles.

We went to all three places; Tulum, Cenote, and Akumal with Freddie, our driver all for $100. He waited while the four of us shopped and played tourist. When we got in the vehicle, the air conditioning was on, and classic rock music was playing in the van that could seat six.

We were not able to go scuba diving, but if we had, I would have used Tank-Ha. I talked to them and appreciated that even though I had a PADI license (I hadn’t scuba-dived for over ten years) they would only take me scuba diving in Playa Del Carmen, Cozumel was too rough for beginners.

There were so many events we didn’t have time to do; The Xaman Ha Aviary is home to the tropical birds from the Yucatan peninsula, snorkeling in Cozumel, scuba diving, parasailing.

I travel enough to know what I need to feel comfortable for a week in a condo. I brought my own Tempurpedic pillow and a pair of slippers. Stretch eats almond butter jam sandwiches every day, and it’s a good thing we brought some because there was no almond butter to be found in any store. Since we were in a condo, I threw a bag of coffee in as well. We knew there was a blender, so we brought our protein drinks. All the comforts of home!

There is a Walmart, but the better shop is Mega. The bread is homemade at Mega, buy your necessities, but eat out; you’re on vacation! The food at the restaurants is cheap, less than $50 for four of us, including alcohol! The fish is fresh, and the beer is plentiful. 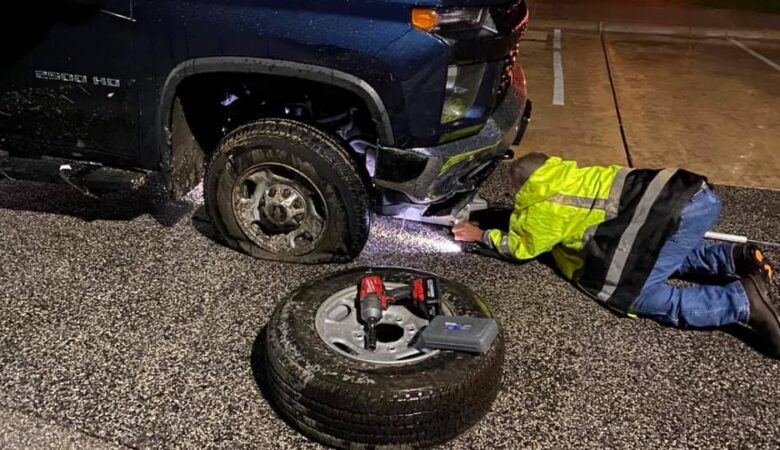 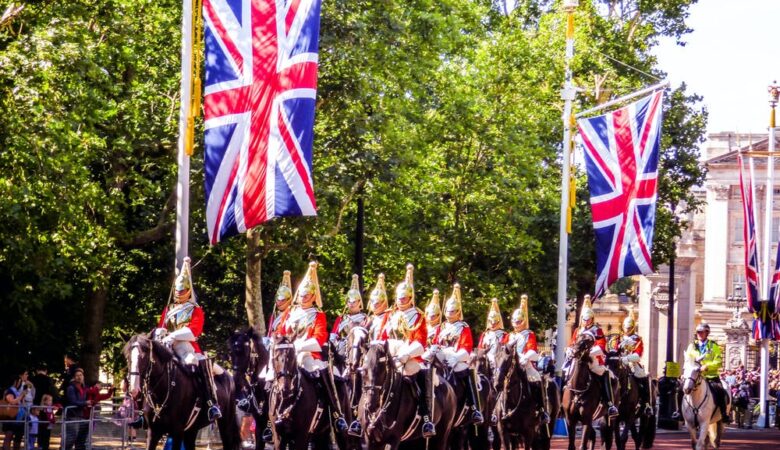 What are the requirements for US Citizens Traveling To The UK?