Car sales decline for the last 3 months in Europe

Europe – In November 2018 passenger car demand fell by 8.0%, marking the third consecutive month of decline across the European Union.

In November 2018, passenger car demand fell by 8.0%, marking the third consecutive month of decline across the European Union. Ahead of the introduction of the new WLTP test in September, car registrations jumped by +31.2% in August, which led to a drop in demand in the following months. Also in November, the market continued to contract in most EU countries, including the five biggest car markets. The Worldwide Harmonised Light Vehicle Test Procedure (WLTP) lab test for cars will introduce more realistic testing conditions, which will provide a more accurate basis for calculating fuel consumption and CO2 emissions.

Eleven months into the year, registrations of new passenger cars in the EU increased slightly (+0.8%) compared to one year ago. Demand continues to be fuelled by Central Europe, where new car registrations went up by 9.6% so far this year. Looking at the major EU markets, Spain (+8.0%) and France (+4.7%) posted solid growth from January to November 2018, while registrations fell in Italy (-3.5%) and the United Kingdom (-6.9%) during the same period. 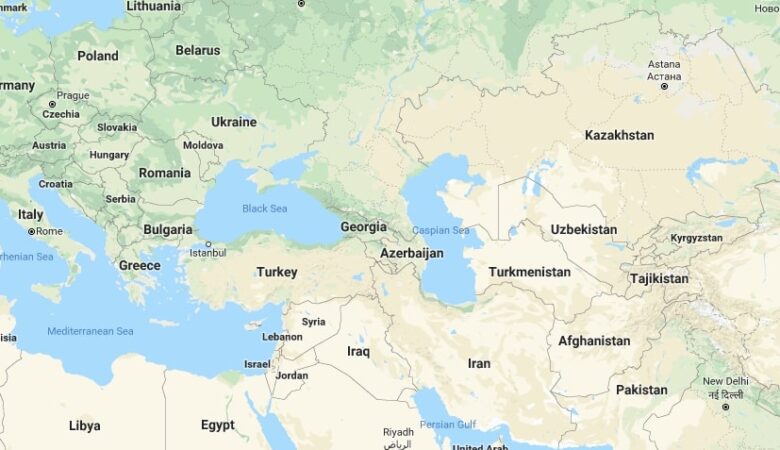 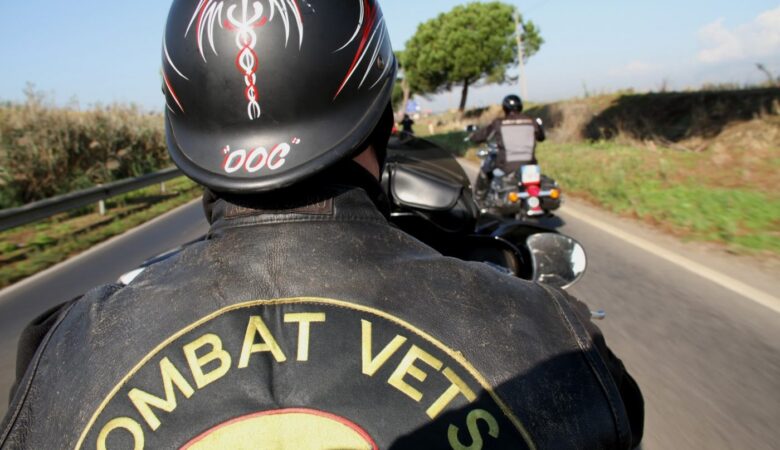 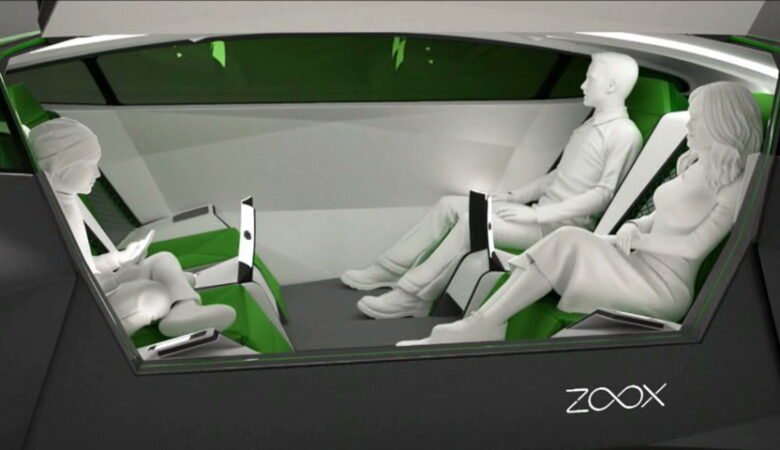 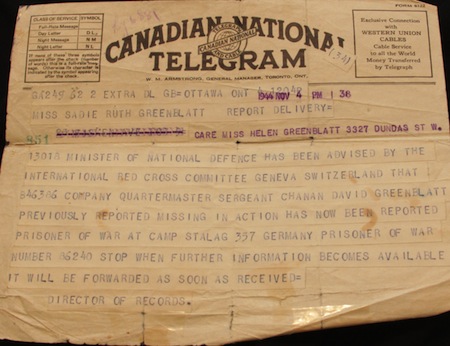 Peace on Earth a POW’s secrets a Steinway piano