Is everyone getting ready for the Fourth of July? Want some ideas about some new foods and old foods with a new twist? Read about some of the new foods I’m packing in my car, for eating in the car or eating at a BBQ with friends.

You may have heard that Volkswagen settled quite a bit of the emission financial compensation for deceiving their customers and the California Air Resources Board (CARB). Volkswagen still has to settle with other agencies, states and countries, but cutting a deal with CARB and California is a big step. 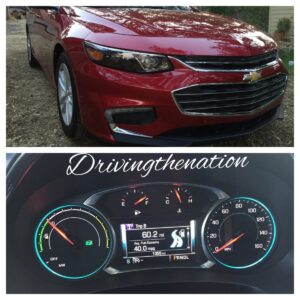