When Chicago’s Mayor, Rahm Emanuel, explains how the city was able to procure more police vehicles it makes sense, “When I first became Mayor they (companies) had to pay a head-tax. I eliminated the head-tax in the first year of my tenure.”

“We changed the law so that if you manufactured something in the city, you got points for that, and lo and behold, for the first time ever, they (Ford) won.” Why would Emanuel do this? For the jobs and the environment.

This is what you do when you know Ford Motor Company is investing $1 billion in Chicago Assembly (4,500 employees) and Stamping Plants (1,300 employees) and adding 500 new jobs (to the stamping plant). Ford is preparing to launch the all-new Ford Explorer – including the Explorer ST and Explorer Hybrid – the all-new Police Interceptor Utility and the all-new Lincoln Aviator that go on sale later this year.

“We are very proud that half the police cars in Chicago are Fords built in Chicago, said Joe Hinrichs, president, Global Operations, this investment will also protect the almost 7,000 jobs we have here, and our jobs create 900 other jobs per person employed, according to the Mayor.”

Emanuel talked about how much gasoline the Explorer Hybrid would save, and the ability to calculate that into the cost of the vehicle over the long-term. That vehicle becomes less expensive and better for the environment, and it will be all-wheel drive.

“As Chicago continues to strengthen our diverse economy, Ford’s commitment to add 500 jobs and infuse nearly a billion dollars into their Southeast Side assembly plant is a vote of confidence in our people and our future,” said Mayor Rahm Emanuel. “The assembly plant is a local and regional economic engine where iconic American brands like the Lincoln Aviator and Ford Explorer are built. This investment is a testament to the strength and vibrancy of Chicago’s manufacturing sector, and I look forward to Ford’s presence in our city for generations to come.”

Ford has a long history with Chicago. The Chicago Assembly is located on the city’s south side and is Ford’s longest continually operating vehicle assembly plant. The factory started producing the Model T in 1924 and converted to war production during World War II. Hinrichs said that Ford was the leading producer of vehicles in America and employs more hourly workers in manufacturing in automobile production in America.

Hinrichs was asked about President Trump’s officials visit China next week and what he would like to hear from Trump, “We’ve been consistent that all countries should work together for free balance and fair trade. We want China and the US to work out an agreement that makes sense to both parties. We are a big exporter to China, in fact, we are a net exporter to China, we have a net surplus in the trade to China, so it is important to us being a U.S. manufacturer for that to be a priority.” 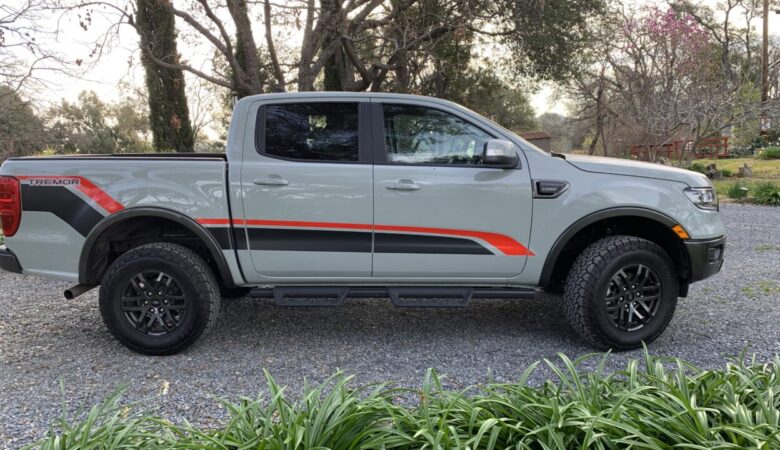