Lots of news this week!

Also, if you are interested in owning The Ultimate Automotive Bookshelf, a Framed 1954 German Grand Prix Poster, or a 1973 Indianapolis Qualifying Plaque that are all up for auction. The proceeds will go to radio icon Bob Long to help with his medical issues. Go here or if you want to help through his GoFundMe. 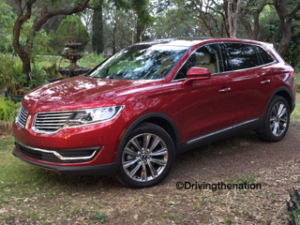