Congratulations Chevy Bolt! NACTOY’s Car of the Year to an electric car that gets 238 driving range.

Another great week! The Detroit Auto show was packed with news. It was overshadowed by auto industry news (aka Trump and Volkswagen), but it’s not the first auto show that we’ve had to weed through the news to get to the cars.

I got to ask Vice President “Uncle Joe” Joe Biden a question and he answered it! I talked about it on the John Batchelor radio show with John and Larry Kudlow on John’s show last night. You can hear the podcast here.

I’d also like to congratulate Honda Ridgeline, NACTOY’s Truck of the year. More fun and functionality than a tailgating truck should be allowed to have. 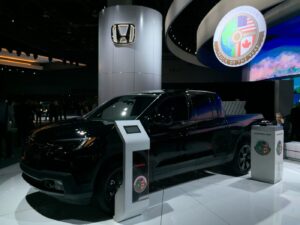 Did you know that there were 1.3 million traffic fatalities, 50 million injured worldwide per year? The number of fatal car accidents a year is the equivalent of 7 plane crashes a day! That’s what Continental told us at their roundtable. How many of you would get on a plane if that happened every day? Me either.

Think of the lives saved, the reduction in traffic jams, the fewer hospital bills, and the families that wouldn’t be grieving.

Of course Cobo Hall in Detroit, MI was abuzz with the whole trade issue (something Batchelor and Kudlow and I discussed in the link above). I talked to Toyota’s Bob Carter and BMW’s Ludwig Willisch. Toyota’s Camry (beautiful 2018 Camry by the way) is one of the highest American Contented cars in America. BMW’s South Carolina plant is operating seven days a week, three shifts a day. 75% of the vehicles built in South Carolina are exported.

My favorite concept was the Nissan Vision 2.0; my favorite production car was the Lexus LS 500. That’s kind of a duh, though since I own a Lexus LS 400. I wouldn’t buy another vehicle unless it were a plug-in hybrid, perhaps an all-electric vehicle.

Last, but not least, congratulations Chrysler Pacifica for being recognized by NACTOY as the Utility Vehicle of the Year. I especially loved your plug-in version, but all the chatters here know that. 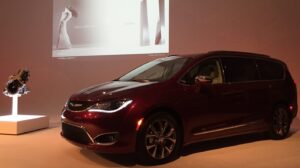 Chrysler Pacifica for be recognized by NACTOY as the Utility Vehicle of the Year. I especially loved your plug-in version, 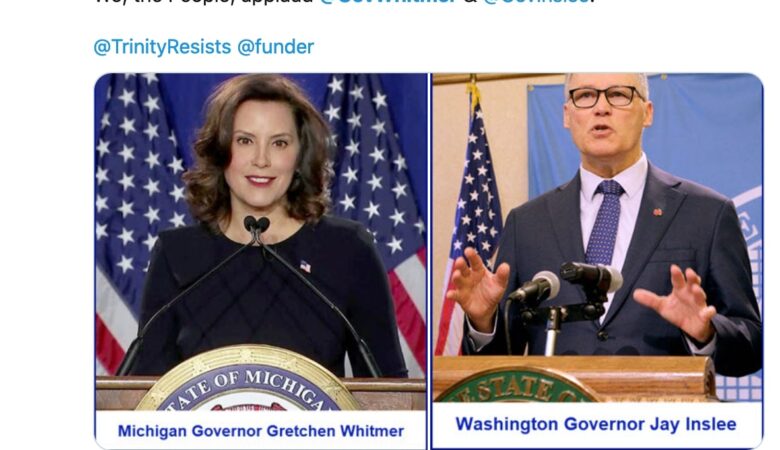 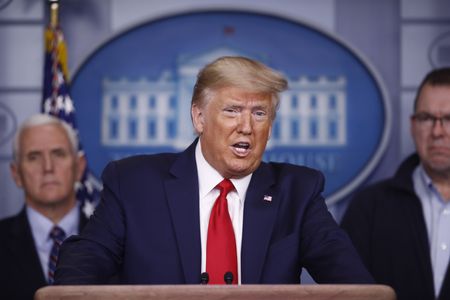 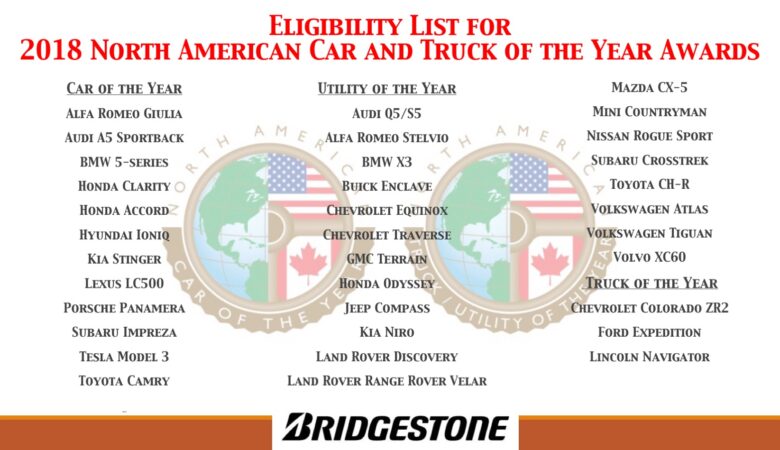