The Coronavirus Covid-19 has shut down the Geneva Auto Show. The 90th edition of the Geneva International Motor Show (GIMS), was canceled three days before the exhibition was set to open to the media.

The decision, according to the press release, was mandated by the Federal Council that stated that no events with more than 1,000 people are allowed to take place until 15 March 2020.

Even before the Geneva Auto Show was canceled, car companies were canceling interviews with executives and media trips. The World Mobile Congress in Barcelona was canceled on the news of the virus that originated in China and is now spreading globally.

The difference between Covid-19 and the flu is the chaos it causes. The flu kills 40,000 people a year in the U.S., and another one million are infected. Covid-19 doesn’t have a vaccine, and you and your staff can be quarantined for a month against your will. Imagine the CEO of a car company being quarantined. Would the price of the stock go down?

The CEO of a company has an obligation to its board and the stockholders to act in the best interest of the company. Knowingly and Willingly putting themself and key employees of the company in harm’s way could be cause for concern. If you think the stock market crash of 2020 has been bad because of the coronavirus imagine what the stock price of the car company would look like for those endangered CEOs.

A friend that lives and works in Switzerland visited Italy this week and just got a call from his employer in Zurich telling him that he is not allowed back in Switzerland until he has spent two weeks outside of Italy. The Center for Disease Control and Prevention (CDC) has bumped its own travel advisory for Italy to Warning Level 3, which recommends that travelers avoid all nonessential travel to Italy.

He is one of the lucky executives. He can work from outside of his office, but will now be on a different time zone.

The World Health Organization (WHO) has declared the outbreak an international public health emergency. The Occupational Safety and Health Act of 1970 mandates that employers have a general duty to provide employees with safe workplace conditions that are “free from recognized hazards that are causing or are likely to cause death or serious physical harm.”

Can employees can refuse to travel as the virus spreads? It’s not just whether you miss work, but if you are a single parent who will take care of your children if you are quarantined? Will your employer pick up the tab?

Will your employer pay for your work, or will you need to file for worker’s compensation? While the Geneva auto show and other major events will lose money this year, acting prudently and canceling the show will save lives.

Broadcast of press conferences and presentations of the world and European premieres online.

Despite the cancellation of the 90th edition of the GIMS, the organizers have decided to offer to the public, fans and the media – partly live – the streaming of the press conferences and presentations of the world premieres organized by the manufacturers in different locations.

From Tuesday 3 March 2020, at 8.00 am CET, the various events will be broadcast – and subsequently available on Video On Demand. 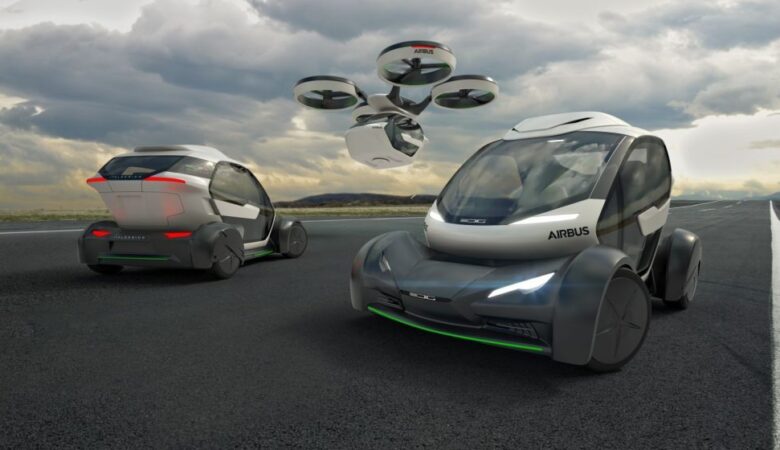 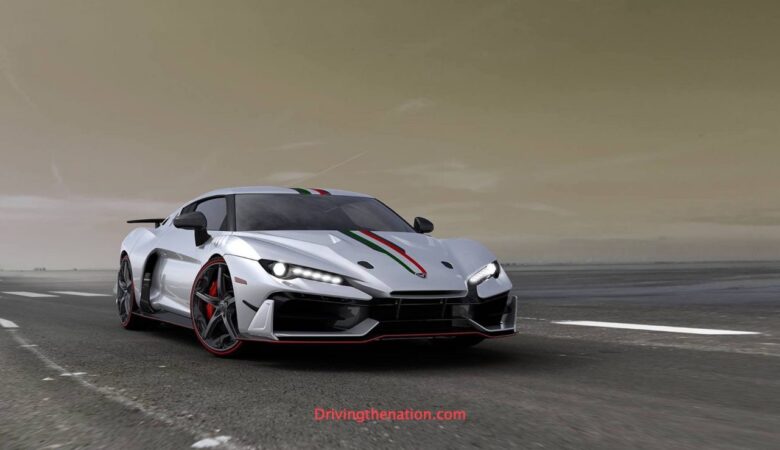 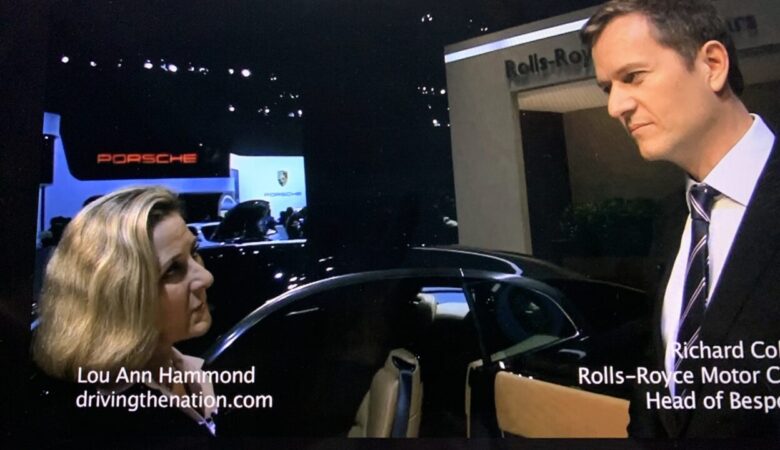 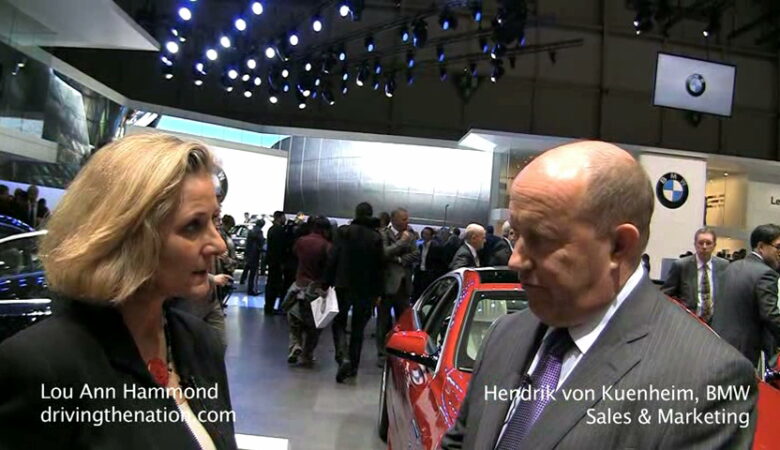