The American fashion house marked its half-century by hosting a fashion show and gala dinner seamlessly integrated against the backdrop of the Bethesda Terrace fountain in Manhattan’s Central Park, a homage to Mr. Lauren’s hometown of New York City.

In keeping with the philanthropy of the brand, the event benefited the Central Park Conservancy – a private, nonprofit organization that relies on donations to prevent the decline of the world-renowned park.

Mr. Lauren initially launched his eponymous label in 1967 aged 28. The lifestyle brand began as a collection of men’s ties, before developing into the first ‘Polo’ menswear collection in 1968. Womenswear was introduced in the 1970s. Today, the designer still acts as the chief creative officer of the brand. 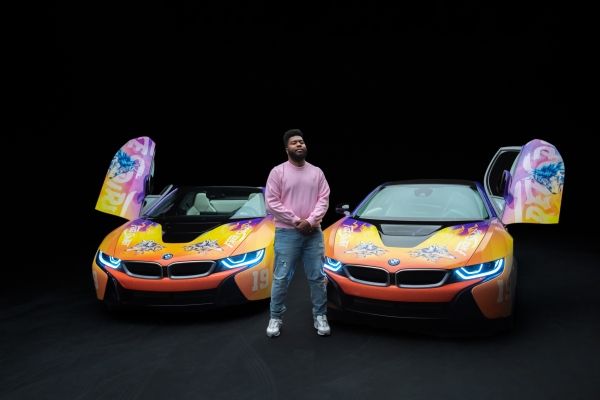 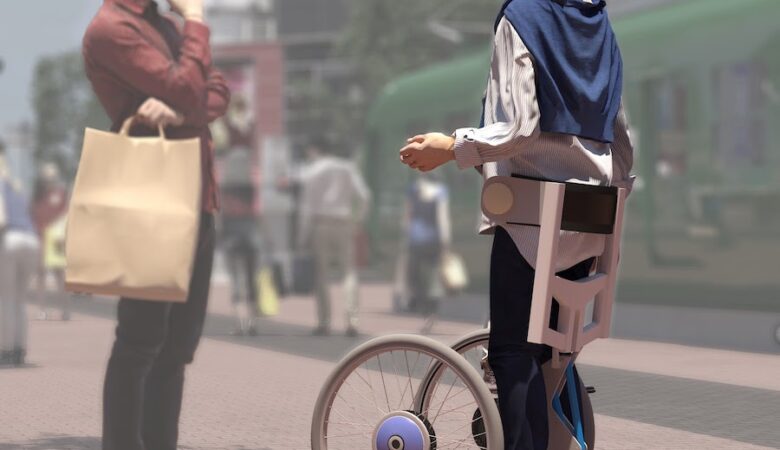 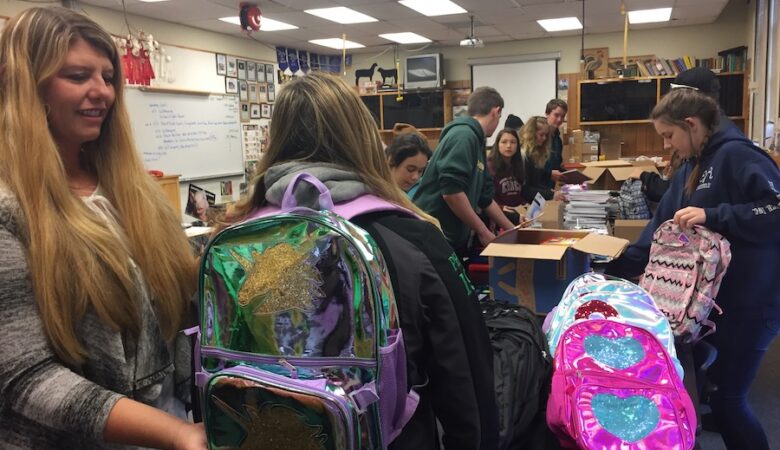 From Placer to Paradise We’ve got your backs