It’s free and open to the public! The Historic Vehicle Association (HVA) will feature its second Cars at the Capital exhibition on the National Mall in Washington, DC.

If you’re going to be around the National Mall April 14 to April 26, stop and look at the Presidential cars. They will be on the pathway between the National Air & Space Museum and the National Gallery of Art.

What was the winner of the 2016 Automotive News PACE (Premier Automotive Suppliers’ Contribution to Excellence) award? A key fob. Yes, a key fob.

Clearly, this is not an ordinary key fob, but how many of you still have cars that don’t have remote key fobs to open your door? I still have to unlock my 1993 “Grandma Doddy” Lexus. 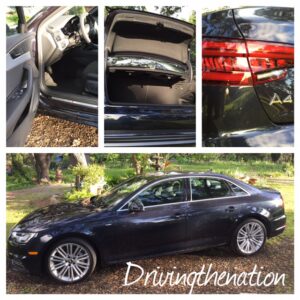