We keep hearing how many hybrids are being sold and how many are coming out. The first Honda Insight was sold until July of 2005. Since then 311,718 hybrids have been sold. Hybrids currently available on the market, along with how many have been sold since their inception are;

Honda Accord (10,376)
Honda Civic (75,882)
Honda Insight (12,885)(first hybrid in the United States)According to John Mendel, Senior Vice President auto operations, American Honda sales, they are not sure if an Acura hybrid will come out, but if it does it will most likely use the Honda hybrid system. 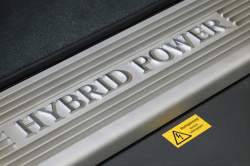 VW Touran (according to Reuters, made by Volkswagen and Shanghai Automotive for the Chinese market)

Toyota Prius in China (made in Japan, assembled in China and sold in China)Toyota Sienna Van (according to auto industry insider) 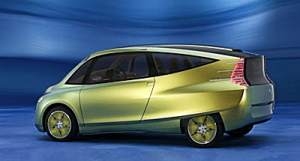 Hybrids; past, present, and future

Concepts: If the concepts shown below could say anything it is that DaimlerChrysler/Mercedes-Benz will probably be the first automotive group that will come out with a diesel-hybrid, and it will probably incorporate Fuel-Saving Multi-Displacement System (MDS) and Selective Catalytic Reduction (SRC).

Toyota uses its technology and Ford licenses part of the technology.

BMW, Daimler Chrysler, and General Motors have just signed an agreement to use the same hybrid system (created by General Motors) on their vehicles. 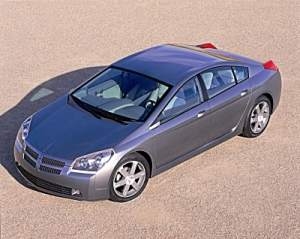