ARLINGTON, Va., Dec. 27, 2018 — The Insurance Institute for Highway Safety (IIHS) is launching a test program for automatic emergency braking systems on vehicles that can detect and brake for pedestrians. In November, IIHS shared with auto manufacturers the protocol engineers will use in preparation for the early 2019 release of the first IIHS ratings of this feature.

IIHS engineers have been conducting research tests with a variety of cars and SUVs to pave the way for the new program. A group of 11 small SUVs, all 2018–19 models, will be the first rated.

In line with IIHS ratings for front and rear crash prevention, vehicles will be rated as basic, advanced or superior, based on their ability to avoid or mitigate a crash with pedestrian dummies in track tests at different speeds.

The tests simulate these potential collisions:

Points are awarded based on average speed reductions for five repeated test runs in clear weather on the dry pavement during the daytime. Tests are conducted at 20 (12 mph) and 40 km/h (25 mph) in the perpendicular adult and child scenarios, and at 40 and 60 km/h (37 mph) in the parallel adult scenario. Systems that issue a timely warning get a 1-point credit in the parallel adult test.

“The test with the small child dummy is the toughest,” says David Aylor, manager of active safety testing at IIHS. “The dummy is hidden by a car and an SUV parked on the right side of the road as the test vehicle approaches, so there’s no clear sightline for the cameras — or driver — until the dummy emerges in the vehicle’s path.”

Although crashes involving child pedestrians are rare in comparison to ones involving adults, engineers are designing these systems to take into account this vulnerable population.

About a third of 2019 models have a standard auto brake system with pedestrian detection capabilities, and another third have an optional system that responds to pedestrians.

A 2011 IIHS analysis of 2005-09 crash data estimated that pedestrian detection systems could potentially mitigate or prevent up to 65 percent of single-vehicle crashes with pedestrians in the three most common crash configurations and 58 percent of pedestrian deaths in these crashes (see “Pedestrians stand to benefit from new vehicle technology and designs,” March 30, 2011). 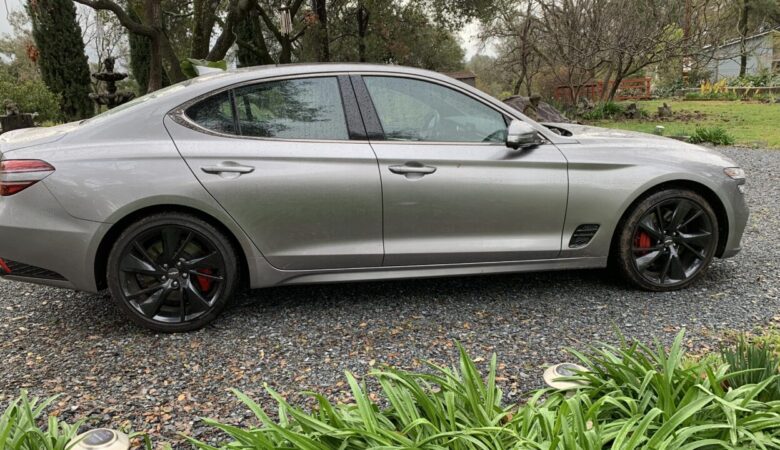 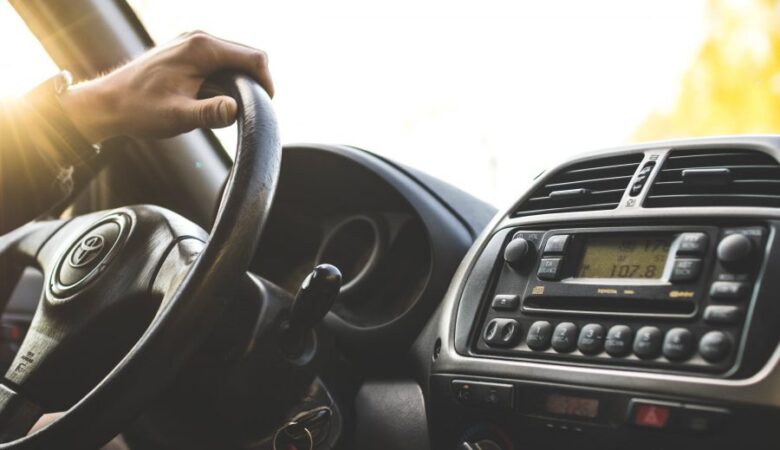 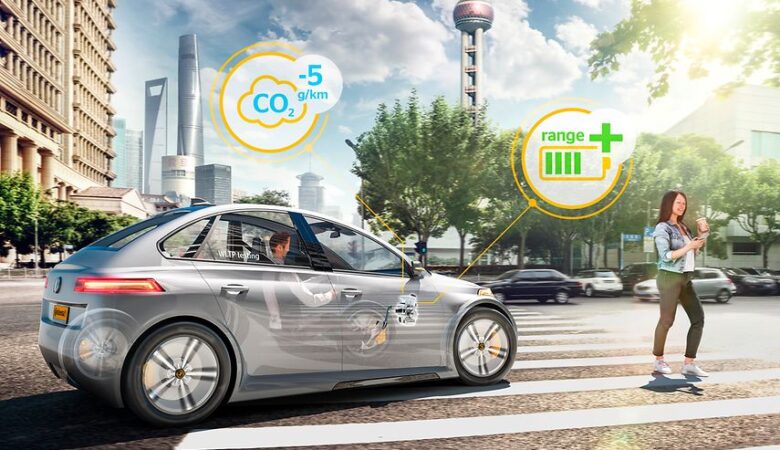 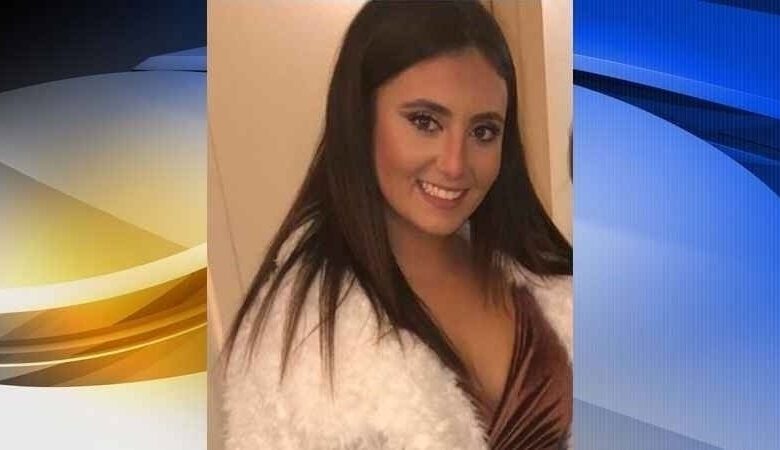 Uber – say my name and use a QR code