Maserati’s new era begins with a new engine. The new engine is the beating heart of the MC20 super sportscar that will make its world premiere in September. The engine was designed at Maserati’s Modena facilities: the Maserati Innovation Lab on Via Emilia Ovest. The workshops on Via Delle Nazioni (Maserati Corse’s historic base) and developed at the Engine Hub, situated at the famous Viale Ciro Menotti, where it will be built.

Currently, the new production line and new paint shop are being modified to host the much-anticipated MC20.

The new engine is the result of a technical revolution, one protected by international patents. The project was born from the passion and commitment of a team of highly-qualified technicians and engineers. After twenty years, Maserati has once again enthusiastically taken on the challenge of returning to its Modena HQ with the development and production of a new, highly-technological, high-performance engine.

The operation is a strategic one for Maserati, a brand that, today, is preparing to launch the new MC20, a project that is 100% Made in Modena starting with its engine, the heart of the new car.

An ambitious design, which represents a historic moment for the company, a new era that will officially begin on September 9 and 10 in Modena during the event, “MMXX: The time to be audacious.” At the launch, new models will be revealed, which will go into production in the coming years, and innovative propulsion systems, as well as ambitious programs developed by the Casa del Tridente, will be announced.

The compression ratio is 11:1; the stroke is 82 mm, and the bore 88 mm.
The soul of the engine is the innovative pre-chamber combustion system featuring twin-spark plugs. The technology is derived from Formula 1 and is now available, for the first time, on an engine destined for the road.

Lateral sparkplug: a traditional sparkplug acts as a support to ensure constant combustion when the engine is operating at a level that doesn’t need the pre-chamber to kick in.

Twin injection system – direct and indirect: linked to the fuel supply pressure at 350bar (USA 5076 psi), the system reduces noise low down on the rev range, lowering emissions and improving consumption.
It is strategically important and supported by the Innovation Lab, which, thanks to virtual analysis, has allowed development and planning times to be notably reduced.
The new “Made in Modena” engine, a traditional 90° V6, has been taken to unheard of power and torque levels and will be used for the first time on the MC20 super sportscar. The MC20 will take Maserati back to the world of racing. 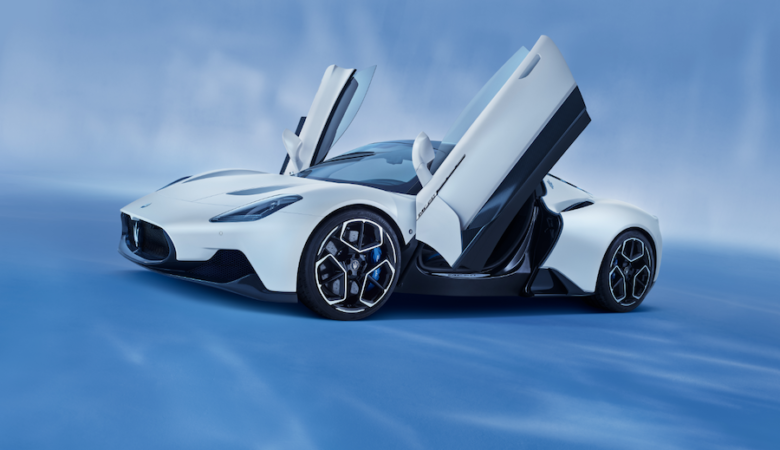 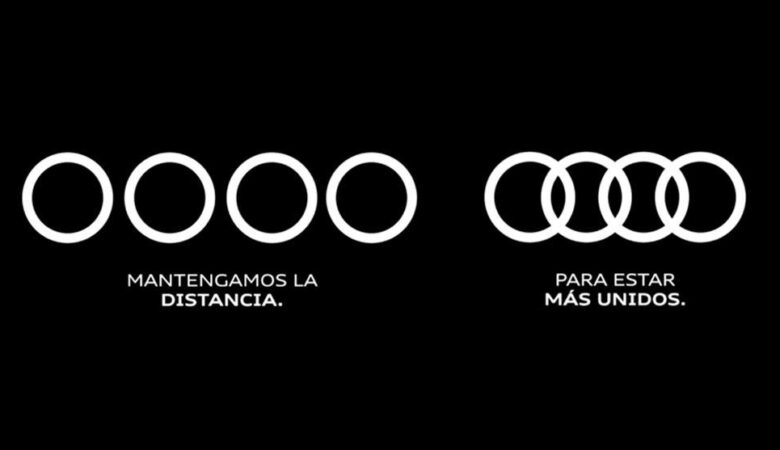 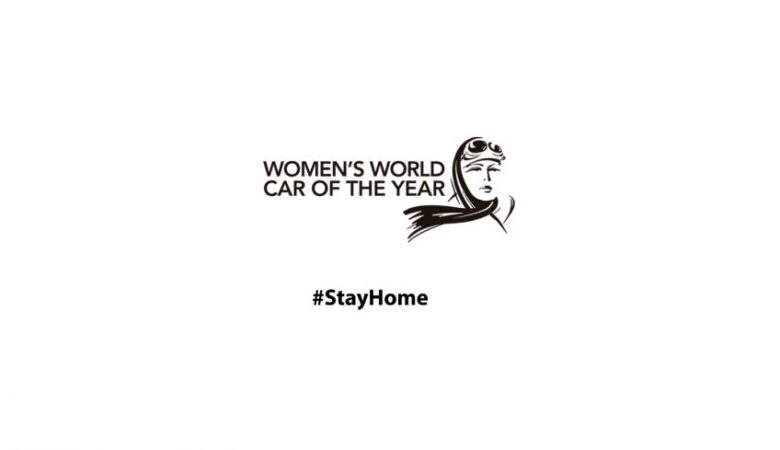 Stayhome video from females around the world 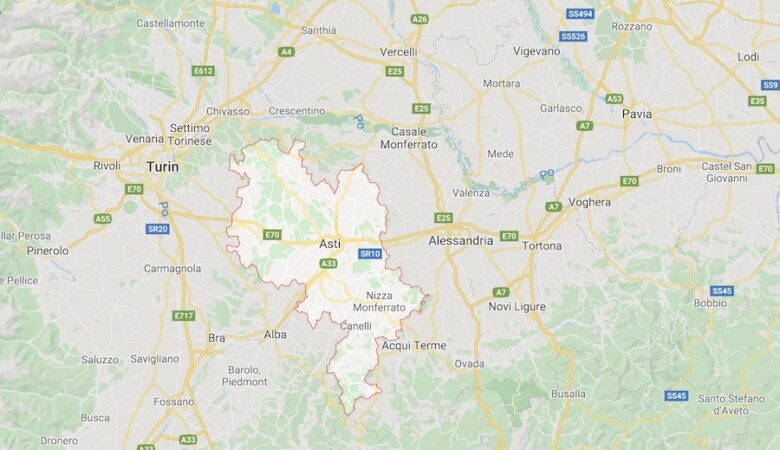