Another major automaker has settled a case for using illegal defeat devices to bypass vehicle emissions control equipment in diesel vehicles. The California Air Resources Board today announced the settlement with Daimler AG and Mercedes-Benz, USA, just one day before the fifth anniversary of the disclosure of similar violations by Volkswagen. California will receive $285.6 million from two Daimler Consent Decrees, and the company will repair the affected vehicles at no cost to owners.

The case announced today involves 37,000 vehicles in California and 250,000 nationwide. The violations, found in 2009-2016 diesel Mercedes-Benz passenger vehicles and Sprinter delivery vans, were discovered using advanced testing methods and protocols developed by CARB in the wake of the 2015 Volkswagen case and specific to the Daimler vehicles. The investigation involved the testing and inspection of Daimler models at CARB’s testing laboratory in El Monte, CA, and by U.S. EPA testing facilities in Michigan.

“Californians live with some of the worst air in the country, air that adversely impacts public health, causing or contributing to asthma, respiratory disease, and premature death. It also costs the economy through medical costs as well as lost work and school days,” said CARB Chair Mary D. Nichols. “Automakers must learn that in this state, CARB will continue to use the very latest and most sophisticated science and technology to catch cheating and violations that impact our air and health.”

The Daimler diesel vehicles involved in this case emitted several times the legal amount of smog-forming pollution depending on the model. This pollution (known as oxides of nitrogen, or NOx) contributes to the formation of ozone and particulate matter. It can greatly aggravate health problems such as asthma and cardio-pulmonary disease and is a particularly serious and expensive problem in California. More than 10 million Californians live in areas with dangerous levels of ozone and particulate matter.

Defeat devices are software programs that alter or shut down a vehicle’s emission control system under normal driving operation. This results in excess emissions from the vehicle. Only under certain, specific conditions is the software that alters the operation of the emissions control system (known as an ‘auxiliary emission control device’) permitted, typically to protect the engine – but it must be disclosed to regulators as part of the vehicle’s certification. In this case, however, Daimler did not disclose the existence of the auxiliary emission control devices. In addition, the Daimler software changed the vehicle’s performance so it would meet rigorous emission standards during certification testing in the lab but shut down the emission control equipment during real-world driving.

The case was resolved with two Consent Decrees. The first is signed by Daimler, AG; Mercedes-Benz USA; CARB; U.S. EPA; and the U.S. Department of Justice. California receives about $174 million from that decree.

The second Consent Decree is California-specific. It pays the State $110 million dollars for mitigation and approximately $1.7 million for violations of vehicle on-board diagnostics regulations. The State’s share of both Consent Decrees is $285.6 million.

This case marks another step in the evolution of CARB’s vehicle testing abilities and the use of technology to catch and correct air quality violations. Development of the state-of-the-art testing and detection methods used in this case will accelerate when CARB’s certification and testing operations move to a new, advanced Southern California Laboratory facility in Riverside next year. 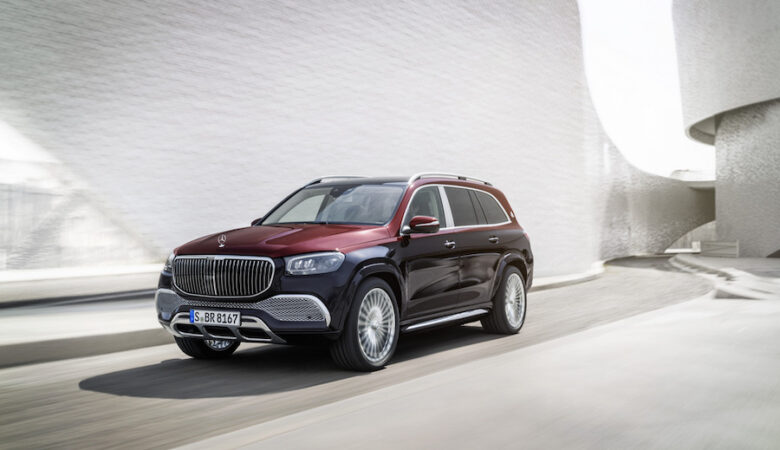