As the Mini-e drove over the winner’s circle on the 18th green at the Lodge at Pebble Beach, I watched intently.

MINI keeps its British humor but cleans up the tailpipe.

I am in the market for an electric vehicle. I have solar panels, so I don’t pay for electricity. In fact, I get money back from my electric company because I am so efficient. I have watched the electric car movement go from one small electric vehicle to a multitude of electric vehicles with serious driving range. Some of the cars are futuristic looking, ugly, just not right for me.

I’ll be honest, I’ve waited until I thought the electric car was more than a flash in the pan. I have heard for some time that the EV market isn’t growing, that it is stuck at less than 2 percent. Not in California.

According to the California Green Vehicle Report gasoline, internal combustion engines (ICE) make up 80 percent of the California automobile sales. A full 20 percent of cars are not gasoline. While we have to subtract 2 percent for diesel, the other powertrains are Electric, Hybrid, Flexible, Plug-In Hybrid, and Fuel Cell. In California, electric vehicles make up 5.5 percent of 2019 sales!

The BMW Group owns mini, and BMW has a couple of electric vehicles under their belt. The BMW i3 engine was a favorite of mine, but the car itself, well it just wasn’t. I like the quirkiness of the Mini along with its tall headroom for my 6’4” husband. The MINI-E will be my future car.

The Mini Cooper SE took a journey this week from Munich to Frankfurt. The navigation system of the new MINI Cooper SE showed 400 kilometers (about 250 miles) as the distance from the BMW Group headquarters at Petuelring in Munich to the main entrance of the exhibition grounds in Frankfurt. It was calculated that there would need to be one stopover to recharge the 32.6 kWh lithium-ion battery.

The battery provides a range of 235 to 270 kilometers (around 160 miles). The on-board monitor found a fast-charging station on the A3 motorway. Within just 35 minutes, the high-voltage battery was charged to 80 percent of its total capacity. Not even enough time for the drivers to get dessert!

The charging connection of the new MINI Cooper SE is designed for both AC and DC charging using Type 2 and CCS Combo 2 plugs. The battery can be charged either at a MINI ELECTRIC charging unit or a public charging station with a maximum output of 11 kW within two and a half hours to 80 percent. For a 100 percent charge, it would take three and a half hours. USA EPA figures have not been confirmed as of the date of this release.

I can’t wait to drive it. 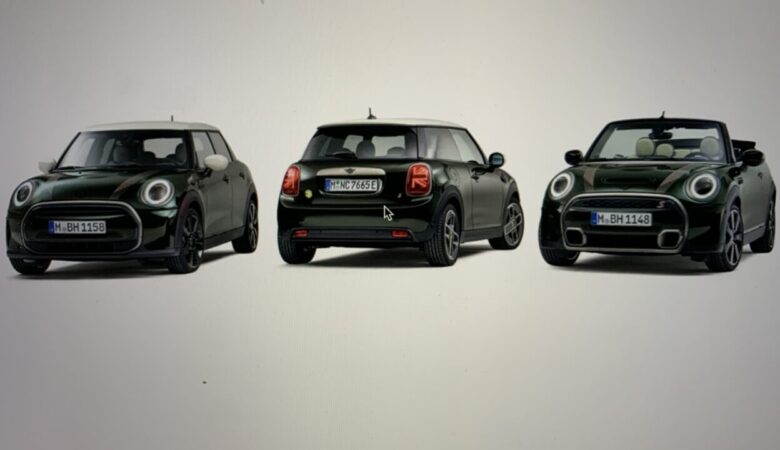 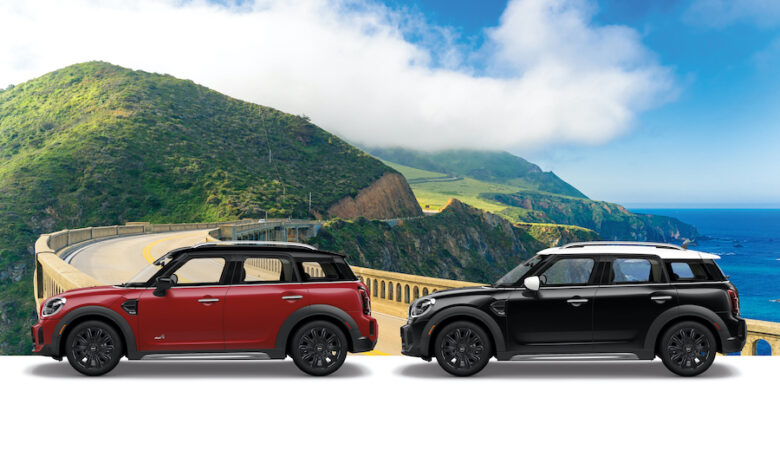 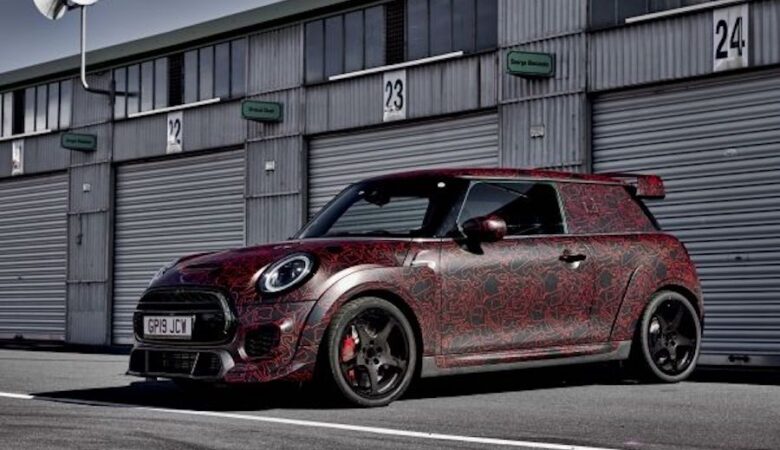