Nancy Lee Gioia, director of Global Electrification and one of Automotive News’ “100 Leading Women in the Auto Industry,” took time out from the 2011 North American International Auto show (NAIAS), Detroit auto show,  to talk to John Batchelor, host of the John Batchelor radio show and myself.

The current mile per gallon requirement by the Corporate Average Fuel Economy (CAFE) standards is 25 mpg. In 2016 that require changes to 35.5 miles per gallon. Automakers are developing advanced technology to meet those standards.

Nancy Gioia, Ford’s director of global electrification says that models such as the Focus Electric and Escape hybrid sport- utility vehicle will make up 10 percent to 25 percent of its worldwide fleet in 2020 as governments mandate higher fuel efficiency.

We talked about the news that was released by Ford today:

“Focus Electric is the flagship of our new family of electrified vehicles, showcasing our commitment to offering consumers choice when it comes to fuel-efficient or fuel-free vehicles,” said Derrick Kuzak, Ford group vice president for Global Product Development. “Its advanced powertrain will deliver significant energy efficiency advantages and zero CO2 emissions without compromising driving enjoyment. And its suite of smart driver information technologies will transform the way customers think about energy usage and their transportation needs.”

The Focus Electric will launch in late 2011 and is designed to offer enough range to cover the majority of the daily driving habits of Americans. It will offer a mile-per-gallon equivalent better than Chevrolet Volt and is competitive with other battery electric vehicles.

A full recharge is expected to take three to four hours at home with the 240-volt charge station “half the charge time of the Nissan Leaf.

The sleek and stylish five-door hatchback leverages Ford’s global C-car platform shared by the gasoline and diesel-powered Focus models, which debuted at the 2010 North American International Auto Show and were launched at the Paris Motor Show in September. 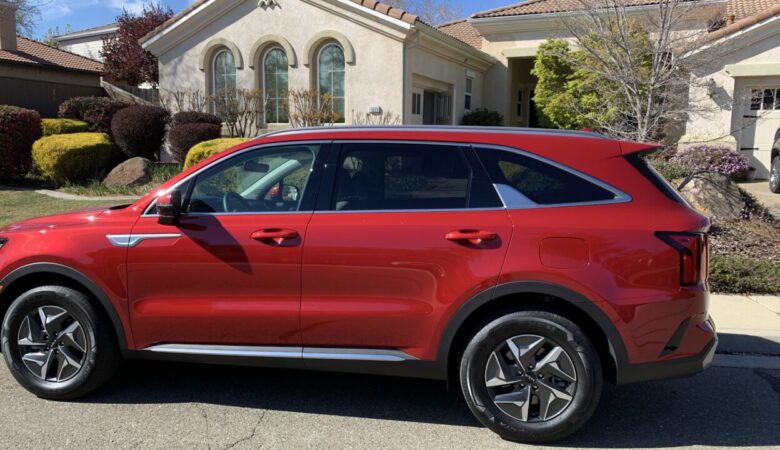