While the United States just got through celebrating Thanksgiving by eating thousands of calories at one meal, a group of highly motivated bodybuilders met in Toronto to compete for the Natural Fitness Summit Ultimate Fitness award.

The Ultimate Fitness Event (UFE) is about the journey of being a better you, of taking your body, and your mind, to a healthier state. Competitors from Africa, Australia, UK, the USA, and Canada all met in Toronto to show off their physique, much like a runner shows off their abilities. The difference is the only way to show your level of fitness is to be in a barely-there bikini.

If you go to the Natural Fitness Summit, you will see hard bodies, false eyelashes, blingy bikinis, gobs of makeup, hair extensions, glitter, and oil, lots of oil. Look beyond that, to the year in repose, and you will see the real work behind the body.

The year belongs to hard work, many hours at the gym, fewer hours at the bar, or the sushi bar. The grind starts about two months out and doesn’t end till the last stiletto step is off the stage. There were many stories of weight loss, but the captivating stories were of lives saved, of inspiration gained.

Jill from Newfoundland, Canada started working out after a promise to herself came true. Jill fought anorexia for years, once spending six months in the hospital. On the verge of losing her fight for life, Jill promised herself that if she could find a way out of that disease she would take care of herself. She did.

Today, Instead of obsessing over the weight on the scale, Jill focuses on the weight she is lifting. Jill has been competing for years and just received the right to compete as a pro this year. This Toronto event was her first pro event.

When she is not lifting weights, she is helping others become the best they can be as their personal trainer, at the gym, and online. One such student is Louann Fowler.

Louann is a single mother of two working as a cosmetician in St. Johns, Newfoundland, Canada. Over the past year, Fowler has lost over sixty pounds and eight sizes. Fowler’s family history is one of diabetes, brought on by the lack of exercise and eating. Her Aunt Dorothy was once in a coma for seventy-two days. Dorothy died from kidney failure due to complications from diabetes.

When Fowler started lifting, she was a little apprehensive. She wasn’t afraid of lifting; this is a woman that was taking flying lessons until she got in a car accident and those dreams ended. It was her back that had suffered in the car crash, and if there were an issue, it would be her back now.

After a couple of months of working out, Fowler knew she had found her sport; her body was responding, and her muscles were getting stronger, alleviating some of the pain in her back. She competed in July 2016 for the first time. This time, in Toronto, she was even more toned, and more sure of herself, including walking in heels.

There are stories like this in each person you meet. Overcoming challenges in life, being a better version of the person you were, accepting what you can’t change in life. It becomes a lifestyle for a lifetime. There were men there as old as 75 years of age!

Bodybuilders know the importance of what they put in their bodies. The competition is a Natural Fitness Summit, and testing is random. The group of women from Newfoundland that I talked to was more than willing to be tested. They were more concerned about a cleaner, healthier life, and lifting to look good on the outside wasn’t the only aspect important to them. All the food exhibitors at the event were either vegan, gluten-free, protein food packed with goodness.

Neither Nash nor Fowler won the division they competed at this time. Just like the runner, though, once it gets in your blood, the fitness aspect, and the competing aspect, the camaraderie, it’s hard to shake. I suspect that both will be back for another competition. Either way, they’ve already won their lives back. 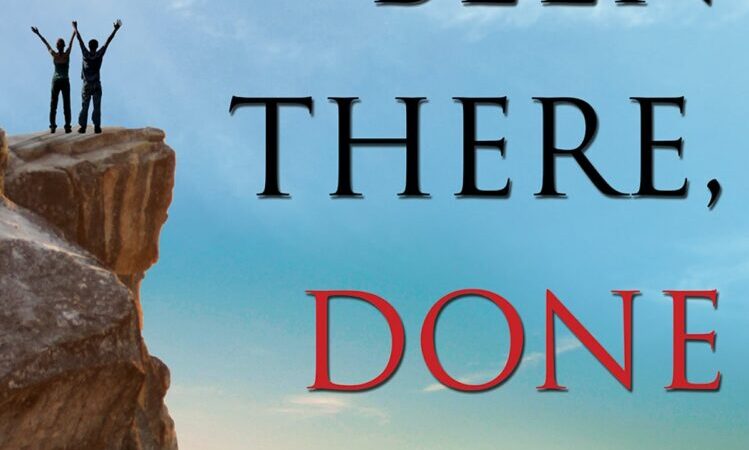 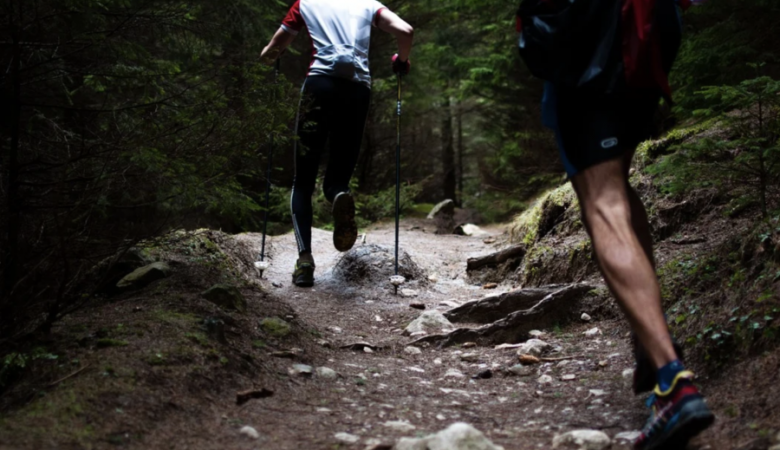 Working out during COVID-19 for physical and mental health