Geneva, Switzerland – Two world premieres were unveiled at the 2011 Geneva motor show.  the launch of the new Saab 9-3 Griffin range, and the unveiling of a limited edition Convertible celebrating Saab’s first year of independence.

Also on stage was a concept entitled, Concept for Future Saab Design, conceived by a team under new Saab Design Director Jason Castriota

The concept featured designs and technologies that will be seen in the next generation of products from Saab.

Who is Jason Castriota?

Castriota is an Italian American born car designer that has spent most of his adult working life in Italy. First at Pininfarina and then at Bertone.  In 2008 Castriota opened a design consultancy with offices in New York and Turin. In 2010 Saab called upon Castriota to design a bold and daring concept car, and he did, “We’re a small car company. We have to create

The new PhoeniX architecture which will empower the next Saab 9-3 model introduces ˜aeromotional design a visual evocation of the aerodynamic design principles and passion for innovation that inspired the creators of Saab’s first car, the iconic Ursaab. A low drag coefficient of just 0.25, butterfly opening doors, IQon infotainment, and communications system are all complemented by a driveline, with an electrically-driven rear axle mated to a sophisticated 200 hp, 1.6-liter gasoline turbo engine.

The result is an intelligent, hybrid all-wheel-drive capability that enhances driving pleasure while reducing fuel consumption. Combined cycle fuel economy and CO2 emissions are projected to be just 5.0 l/100 km and 119 g/km.

The best part? This new concept showcases new design directions and technologies that will be part of forthcoming Saab products. 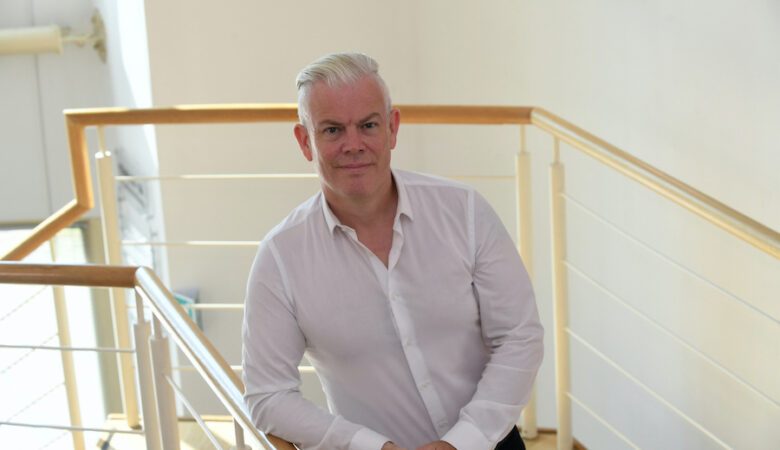 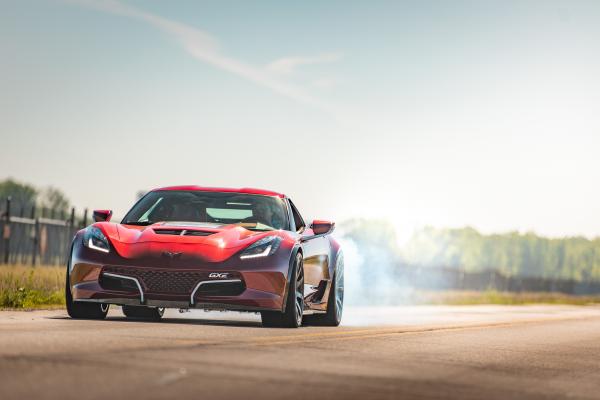 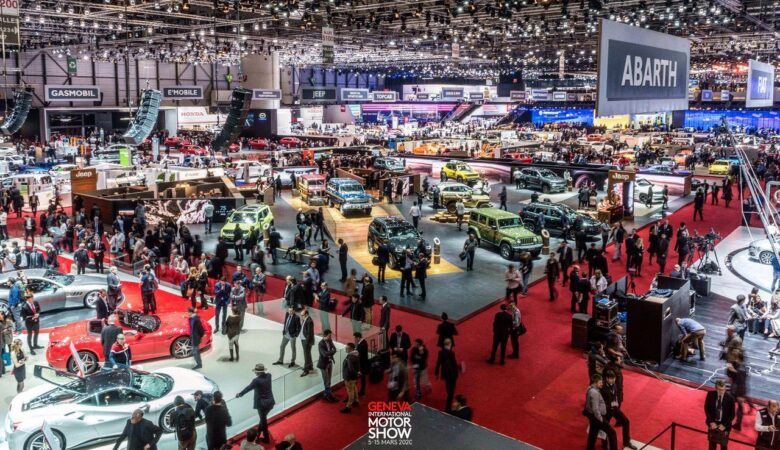