Step One: Getting Started is Easy—and a Thrill!

I have taken off from a frozen lake, landed on snow, grass and dirt runways with my hands on the yoke and feet on the rudders of both small tricycle-geared and tailwheel airplanes. I have rotated to become airborne from an asphalt surface and rolled to a stop on tarmac taxiways. Many pilots have. After all, the world is filled with pilots who fly aircraft of all types; pilots that take off and land on all sorts of surfaces. I am a Pilot. Well, not yet, but I’m learning.

For me, this is new—and a thrill. You might think that means I’m new to flying. It is not the case at all. After close to three million miles of commercial flights over the past three decades, I decided it was time to move from the cabin to the cockpit and from the right seat of the cockpit to the left—or “pilot” seat.

My work has taken me to over 70 countries, and I have flown on a wide variety of aircraft ranging from 777s across the Asia-Pacific, Military C130s to do goodwill missions in Haiti, a Russian helicopter traversing the wilds of Mongolia, and on float planes and numerous “bush” airplanes in Alaska. I have had good flights and many that have steeled my heart. Aborted takeoffs and landings. An engine fire. Lightning that seemed close enough to touch. Turbulence that has made me swear I would never take up piloting.

But, at the same time, and even more, I have had far too many flights that have lured me to the incomparable joy of sunrise and sunset from above. The breath-taking beauty of towering snow-capped peaks poking through mantles of cumulous clouds, the twinkling of cities, prairie towns and boats bobbing on seas of darkness in the night inspire me. The winking of stars while being propelled through space in a blinking amphitheater.

I am now a student pilot. How did I start? How can you begin? What does it take to get going? What about materials, money and more? This series of “She Flies” articles will describe all of this. There are hundreds of books, DVDs, and YouTube videos that will guide you on your journey. They are important; a few are required reading and study. Beyond that, I hope my posts will not only tell my story but encourage you to make your own story.

Getting Started on the Fly

When my best friend moved to Alaska to marry a commercial pilot, she left a cache of books, videos, and materials on piloting behind. Gwenn is a private pilot of many years and she no longer needed them. I eagerly acquired the collection and called her to say I was going to start reading them and, after a few months, maybe take a lesson. “That won’t work,” she proclaimed! “You must read and fly too-it won’t make sense unless you synthesize what you learn.” She was right.

My first “Introductory Flight”- was instructed by a commercial pilot that I have known since he was a young boy. Michael Sarrouf, a Captain at Republic Airways, eagerly agreed to take me up for an hour. However, he said that he couldn’t teach me piloting because of his busy work schedule. I’ll always remember those sixty minutes. The air was smooth and, although I had been in gliders and other small aircraft above the area that I call home, it was a very different experience to be seated in the left seat.

In the left seat, I was able to take control of the yoke and rudders and work in tandem with the pilot training me to feel the response of the Cessna 172 Skyhawk. The landscape of valleys below us was shimmering in verdant splendor on that July afternoon nearly a year ago, but it was the rolling hills and waves of mountains in the distance that beckoned- a siren song luring me to fly beyond where I could see. I was floating on air– even after we landed.

The next step was hooking up with a Certified Flight Instructor or “CFI”. I was blessed to have Trevor Gilman, a corporate pilot for Nashua, NH-based Bostonpost Capital as my CFI. Gilman works with Teamflys, a company created by a group of flight instructors who share their love of flying with new students. Teamflys is located at my home airport-North Adams Harriman and West (KAQW) in New Hampshire. (The K in the four-letter airport code denotes the United States).

Despite his busy schedule, Gilman agreed to take me on as a student. Our first meeting was not just informational; it was encouraging. As Gilman took me through the steps needed to get a Private Pilot’s License, told me no other women were working on achieving their pilot’s license in our somewhat rural area at the present. He confided to me that one of Teamfly’s goal is to train females to become aviators and populate the local flying community with a cadre of women pilots– inspiring them to take to the skies as both private and commercial pilots.

The Teamfly’s handout detailed the steps I would need to take to get my license. The syllabus specified the prerequisites: You have to become familiarized with the Cessna 172, the group’s training airplane. There are pre-flight checklists, lessons in the basics of flight, including takeoffs, landings, emergency procedures, flight maneuvers. It doesn’t stop there; you have to participate in ground school; obtain a 3rd Class Medical Certificate, and a host of tasks—and this was all before flying “solo”! Gilman said that some students accomplish these pre-solo tasks in approximately 15 hours of flying and, then, proceed to get a license in another 30 hours.

The Fun…and the Work

Now, the fun and the work began. The fun? I was welcomed into a close-knit group of past and present that pilots find camaraderie and joy being together at the facility for the Fixed Base Operator of my “home” airport. KAQW is a hub amidst a collection of buildings that house other airport operations and airplanes. Whether preparing for flights or reminiscing about places they have flown, a small contingent of locals can often be found sitting by the woodstove in the winter or at an outdoor picnic table in the warmth of sunny days, adjacent to the KAQW taxiway and runway, telling tales and listening for radio calls.

I began taking lessons from Gilman, flying over the purple mountains of northern Berkshire County and southern Vermont. I also began to take flight lessons during my frequent trips to Alaska, where many of my friends are pilots and flying is a way of life.

The work? I soon discovered that flying—and learning about airplanes, weather, and the myriad of tenets that relate to flight—is not easy. It requires time, tenacity and the means to finance training. With financial planning, enthusiasts can obtain their license in as short as ten days to two weeks at flight schools that specialize in accelerated learning. Others, like myself, will proceed at a much slower pace that can take up to 100 hours!

I have also learned that becoming proficient at flying requires a healthy modicum of memory skills and intellect, mixed with a substantial degree of commitment. In fact, I tell my family and friends, “getting a pilot’s license is like getting a Ph.D. in aeronautics”.

All of this has brought an even greater respect for the pilots that have been at the helm of nearly 80,000 miles of my commercial flights this year, as well as the CFIs and friends that have let me put my hands on the yoke and feet on the rudder pedals. I even had a short lesson in a 1944 WWII Warbird, which placed me under a canopy in the rear seat with a “stick and rudder” set-up, and sitting tandem to an Air Force pilot in front.

I am off and flying. I am a student pilot! Join me on the journey and start—or finish –your own! She Flies: Step Two, with a lot more information, will follow soon! 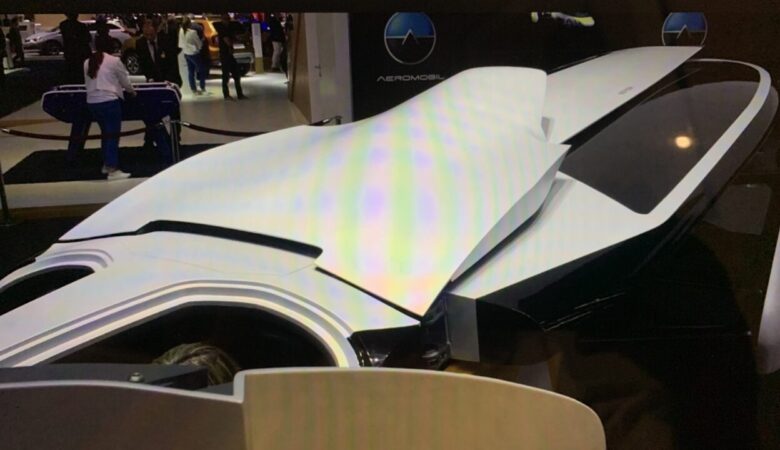 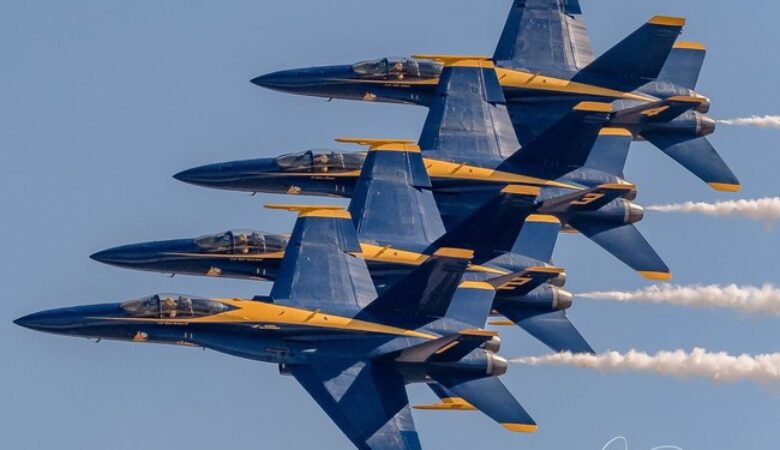 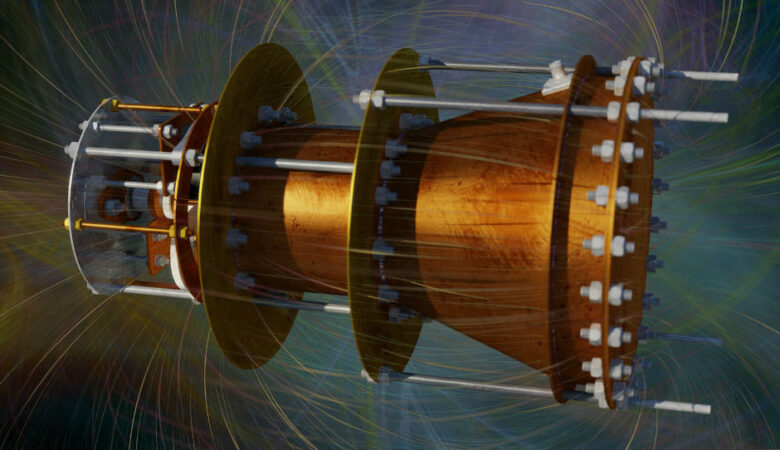