Monterey Car Week is going to be one big anniversary party for Singer Vehicle Design. The Boutique restoration and design house will celebrate ten-years of milestones and successes that began with its first restoration shown in the Monterey Peninsula back in 2009. Over two dozen owners will be sharing the local Monterey-area roads with their custom 911 reimagined by Singer.

Ten years ago, in the corner of a small workshop in Sun Valley, California, the newly formed Singer Vehicle Design began its first restoration of an air-cooled Porsche 911.

Over the last ten years, Singer has defined their philosophy:

* an authentic link between heritage and cutting edge

* a refusal to compromise on either dynamics or aesthetics

Singer has become part of the public lexicon in the automotive sector; Reimagining is Singer. “Singerize” has become a verb; interest in heritage has been re-kindled, and there is a new standard set for the celebration of the automobile.

Also, Singer’s obsession and fascination – the pursuit of automotive and mechanical art, guided by the mantra Everything is Important – has found a global following of kindred spirits.

Rob Dickinson, founder, and the creative director for Singer Vehicle Design explains: “Singer began as a personal philosophy, but we seem to have resonated with something in the world of the twenty-first-century design.” It’s incredibly affirming and humbling to discover how so many of us think as one, as car enthusiasts.

The entire automotive industry seems to be going through a period of reimagination right now. The next ten years will see Singer continue to innovate and bring new ideas to the world that look to celebrate both the past and, increasingly, the future.”

The world of Singer today encompasses: 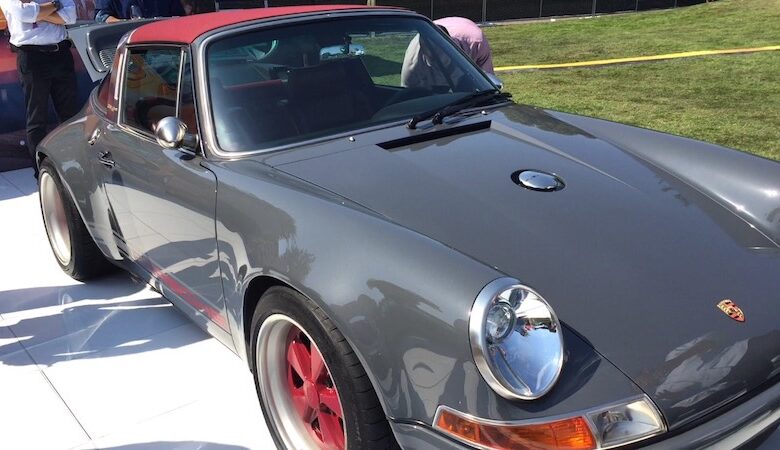