When I watched Prince Harry interacting with the people competing in the Invictus Games, I was humbled at how it takes only one or two people to have a dream and make that dream a reality, something bigger than them that will live on after them. On the Invictus Website, it says HRH The Duke of Sussex was on a trip to the Warrior Games in the USA in 2013 when he saw first-hand how the power of sport can help physically, psychologically, and socially those suffering from injuries and illness. He was inspired by his visit, and the Invictus Games was born. The games served as Harry and Markle’s first official public outing together.

Breckenridge Outdoor Education Center (BOEC) was the dream of Aris Sophocles and Gene Dayton forty-one years ago. Over the last forty-one years, this company has taught hundreds of other people how the power of sport can help heal whole families. In the previous year alone BOEC has put together thousands of programs, working with thousands of children and wounded warriors that need the extra guidance that BOEC provides. 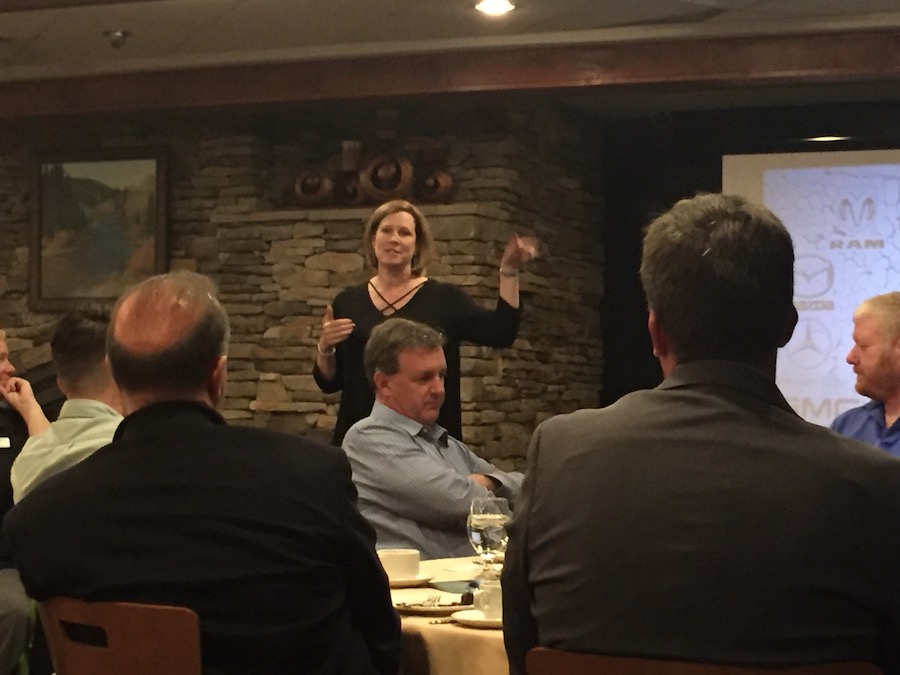 Debbie, Mother of twelve-year-old Samantha, talked to us about her journey in life with a child with down syndrome. She told us that the family had lived in Texas, but traveled to Colorado for years. BOEC was a blessing for their family, Samantha’s Mom told us. The family watched Samantha grow as she attended programs at BOEC because they had her do things that the family did not feel comfortable having her do. Her muscle tone has improved, her speech has improved, she is able to let go and be less afraid, and so has the family.

BOEC doesn’t have a Duke supporting them or a huge company supplying funds. It wasn’t a coincidence that Prince Harry and Meghan Markle’s first outing as a couple was to the Invictus Games. As big as that charity is, it still needs all the publicity it can get. That takes money or celebrity status. Invictus Games has 80,000 twitter followers; BOEC doesn’t even have a twitter page. They need all the help they can get.

BOEC is the charity of choice picked by the founder of Rocky Mountain Redline, Melissa Schulte. Schulte said BOEC met all the criteria that would make them proud to donate money to continue this operation. It didn’t take much to know what they would do with the money, they would buy a new vehicle. The 1993 Ford E350 all-wheel-drive van is on its last leg; the air conditioning doesn’t work the windows don’t roll down. 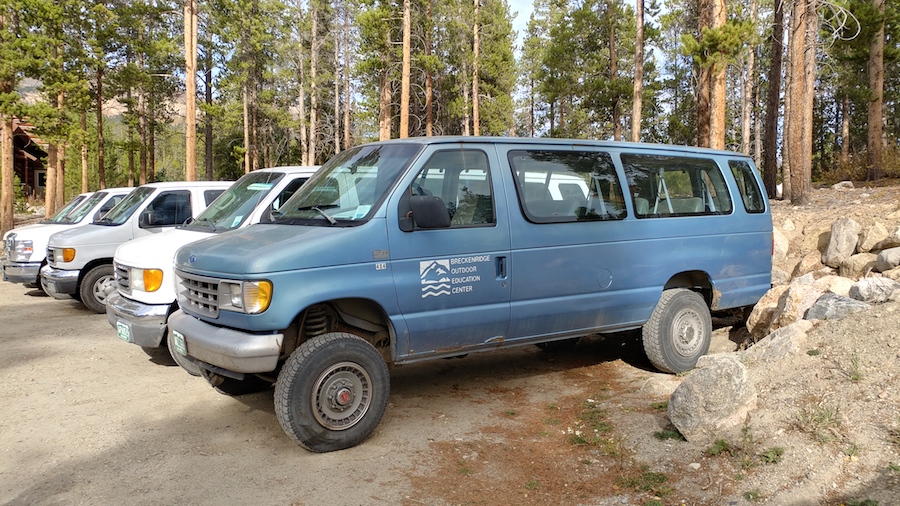 This year they have ten car companies that are contributing to the company through Rocky Mountain Redline; GMC, Honda, Jeep, Kia, Lexus, Mazda, Mercedes, Ram, Toyota, Acura. The same group that went off-roading together in their brand new vehicles in the hills of Breckenridge are all donating money to the school that works together to bring a better life to the person in need, and their family. 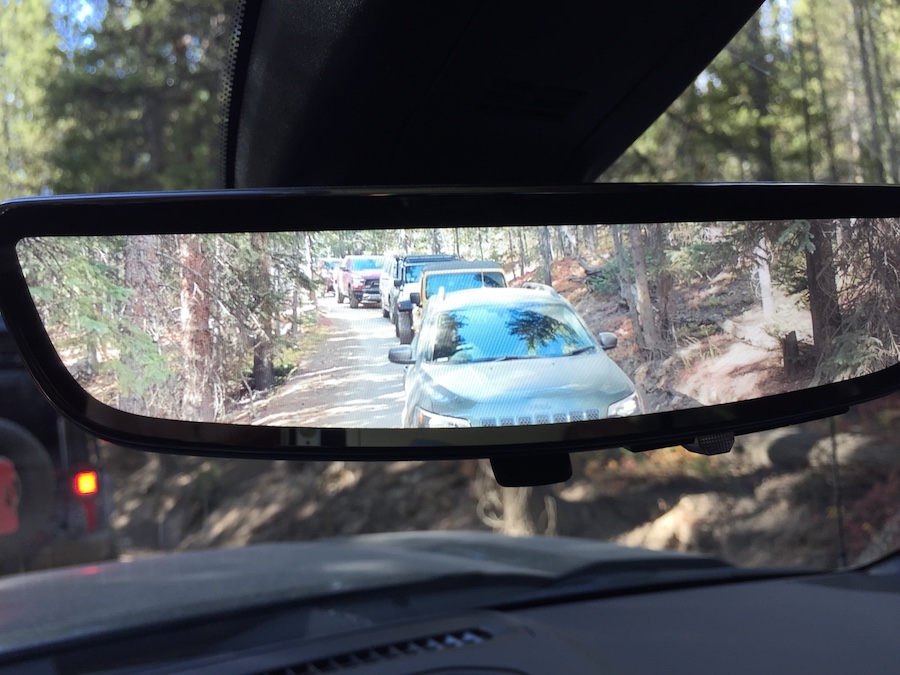 Other colleagues were touched by this program. Aaron Turpen had time the next day to stop at the working facility in Breckenridge and see the original cabin they started with (now a rental and overflow unit). Turpen heard about the plans the Boy Scouts have for refinishing the wood exterior as an Eagle Scout project. He watched a group suiting up and learning to attach safety harnesses for rock climbing and another for a ropes course, “Watching a man in a wheelchair help a blind man check his harness attachments was amazingly cool. ”

In addition to skiing, rock climbing, and ropes, the BOEC also teaches kayaking, canoeing, fly fishing, and more. Their facility is right up against public forest and recreational lands, including the stocked trout lake right outside their main building’s porch. Turpen said it was a Really awesome place. The goal at BOEC is to teach people to do things themselves, without much help from others, and work as a team.

Rocky Mountain Redline is a group that puts on events in Colorado that showcase the abilities of vehicles in their natural state. This year they did a snow and ice driving class, as well as an off-road course. This is the first time they have designated some of the proceeds to go to a cause.

Last year BOEC donated $250,000 of the money they took to finance low-income participants. If you would like to give it to BOEC, you can click on the link. If you would like to become a volunteer or intern click here. I wouldn’t be surprised if HRH The Duke and Duchess of Sussex found out about Breckenridge Outdoor Education Center and wanted to visit. Maybe they could start a program in the U.K.