Nestled in the little town of Mammoth, California 8,181 feet high above the sea it is 10 am and John Mendel is sipping on a bourbon. The rest of the novel could be a bad Shakespeare play or a Hemingway novel; a man retired from an automotive job that took him to tiny villages in faraway lands has come home to retire and found himself drinking at 10 am. But Mendel isn’t drinking; he’s tasting. He is in the tasting room of his micro-distillery, Devil’s Creek Distillery.

Mendel has become an aficionado of small handcrafted spirits over the years of travel. He and his wife, Luan, used to live in Palos Verdes, California. Well, Luan lived there, John traveled as an executive for Honda Motor America. Mendel was part of the executive group during the earthquake in Japan and the Takata airbag recall. At one point Luan realized she enjoyed being at her home in Mammoth Lakes, California, 45 minutes south of Yosemite National Park more than Palos Verde (PV), so they sold the PV house in 2013 and moved to the snow country.

The distillery is a collaboration of a lifetime of passions for the Mendel family. A generational get together at Mendel’s house would find he and his sons creating beer. Mendel explains to me that making beer is about the same as creating spirits; it’s just produced with different ingredients than malt and hops, more like corn. Just like with beer, the water profile is critical. The good news is that the natural water tests out better than the filtered water at Mammoth Lakes, CA.

After Mendel retired in 2017 from his type-A job, he started his second career creating a generational distillery. The LLC is a mashup of landmarks from the novel Yard Sale, a story that focuses on the quirks and challenges of life in a ski resort named Devil’s Creek. John’s wife, Luan wrote the novel. John tells me of the time his son put his arm around him and reminded him that this is a generational business meaning that it will benefit the son’s generations. Thanks, Son. We know where you get your humor. 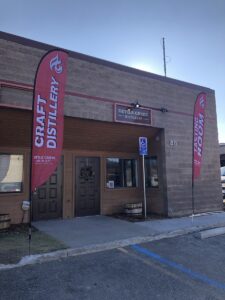 the distillery, the tasting room, and the acclaimed White Mountain Rum come together

Around October 2018 saw the culmination of the distillery, the tasting room, and the acclaimed White Mountain Rum come together. The distillery is owned and created by family members from mixologists, physicists, engineers, and social media creators.

Mendel still talks in automotive speak; customer base, growth curve, LEED and recycling for the betterment of the community. All the compost is given to the chickens and pigs in the neighborhood. They plan to grow to about 1,500 gallons a year. They have made about fifty barrels so far, and each bottle is numbered. He is putting up 2-3 barrels a month. Under the 2016 Craft 74 license craft distilleries are allowed to sell directly to consumers. They are looking at creating aged bottles, over a year old, as well, “we want to make non-additive bottles of spirits that we would buy ourselves. We are doing the best we can, with the best product, and we are doing it naturally. We don’t fake the color or boast the alcohol. We don’t have any shareholders, so we don’t have to answer to anyone except us.”

He says that Jim Beam, Maker’s Mark and Jack Daniels doesn’t have to worry about his Bourbon Barrel Aged Rum, but he is pretty proud of what he is producing. 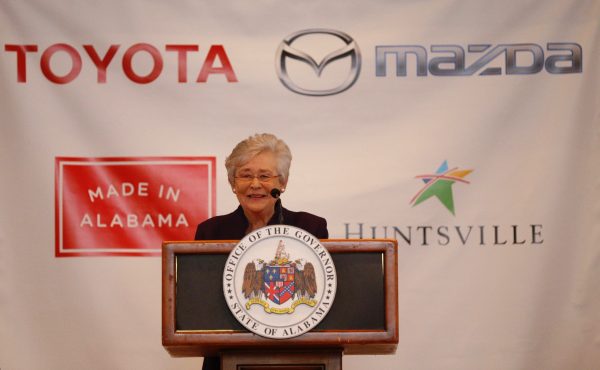 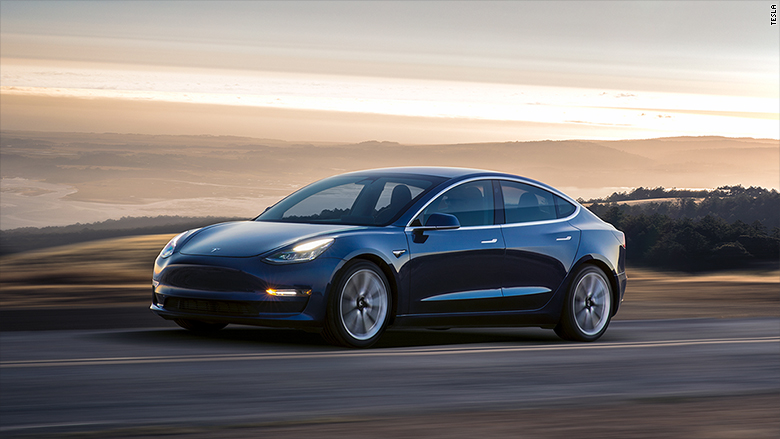 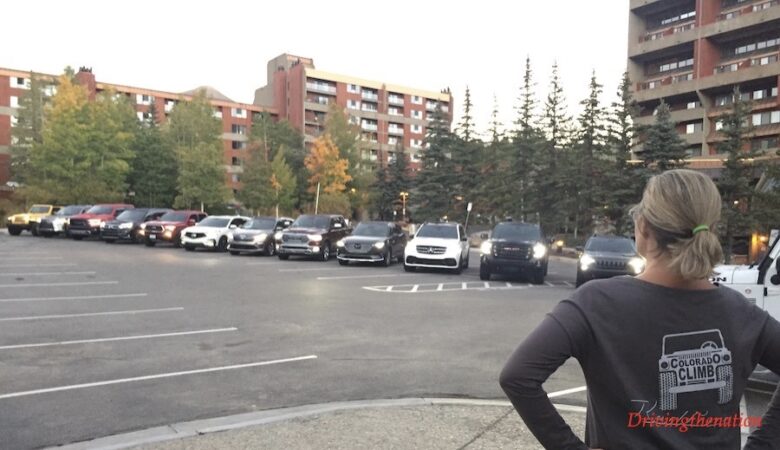