Tires Made From Soybeans and Dandelions CES2019

What are tires made of?

Continental AG received the CES 2019 Innovation Award for its intelligent door system in the Vehicle Intelligence and Self-Driving Technology category. Continental has been at the forefront of technology for ADAS, connected cars, but most importantly, tires.

When run-flat tires first came out a few years ago, many people thought that they were the zenith of car tire technology. Not only did they mean that people no longer had to risk their lives at the side of the road changing the tire over, but they could also save fuel by not having to cart a spare wheel around with them, everywhere they went.

But the tire company executives aren’t content to leave tire technology there. They want to push things further so that drivers can get a better experience of their automobiles according to carmagazine.co.uk. Here’s what they’ve been up to.

Up until now, practically all tires were made from chemicals derived from the fossil fuel industry. Synthetic rubber seemed like the only feasible option, especially when you consider the scale of car production in the modern world. But now a company called Falken has developed a tire entirely from natural alternatives. Instead of using silica, the tire uses natural rubber. And rather than using mineral oil, it uses oils derived from plants. The makers of the tire hope that not only will their product help make driving more sustainable, but also that performance will improve using natural materials.

As sites like TelleTire.com point out, current tire technology is prone to punctures. But now one of the biggest tire manufacturers in the world says that it’s developing a tire concept that will not only rid the world of flats but also save weight too.

How? Bridgestone says that its new tire technology integrates both tire and wheel into a single unit. Intended for light electric vehicles, the wheel is surrounded by small internal spokes that provide support to the rubbery tire surface above. Will the concept catch on? The company hopes so and says that all the all-in-one tires and wheels will be made from 100 percent sustainable materials.

Tires Made From Soybeans and Dandelions

Soybeans are a kind of wonder crop, being used for everything from animal feed to industrial oils. But now Goodyear and Dunlop might be taking this a step further by using soybeans to make high-performance tires. The companies say that their new joint-collaboration soybean tires provide around 10 percent more grip than conventional tires and that they require less energy to produce, thanks to the efficiency of soybean production. What’s more, soybeans sequester carbon from the atmosphere, not add to it, and so drivers can rest assured that they’re protecting the planet too.

The short cultivation time on marginal soil, in moderate climate are all benefits that add to the alternative natural rubber source.

How do engineers stop huge, expensive ocean liners from sinking when they hit rocks? Simple: they divide the hull into independent compartments so that if one is breached, the others can provide buoyancy until the ship reaches port.

Goodyear and Dunlop are now applying a similar concept to tires. Rather than using a single air chamber, they’ve developed a tire design that uses two chambers that weave around each other. The hope is that even if one gets a puncture, the other will provide the air pressure for the tire to remain useful. 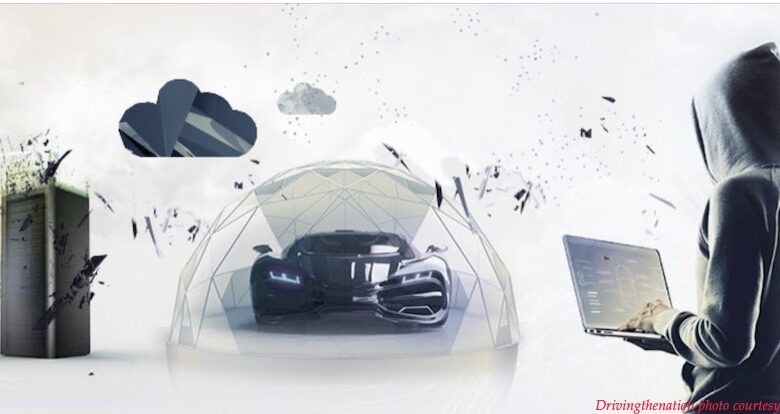