I’m back in the United States of America! Did I miss anything?

The last of my month-long European trip was spent in Barcelona, Spain driving the new 2018 Volvo XC 60. A great two-row SUV that handles nicely looks spectacular and has a plug-in hybrid coming out in September.

Volvo is not committing to one battery maker right now, even though they are using LG Lithium-ion batteries in the current cars. In the first drive for the 2018 Volvo XC 60, I spoke with Olle Fast, Volvo’s Project Leader for propulsion power systems, about Volvo’s plug-in hybrid battery system and goals for the future.

This week I drove the Infiniti QX30 Sport. It’s a compact SUV, any shorter and I could call it a station wagon. Lots of room with the seats down for Stretch to go to Costco before he picked me up at the airport. I like the purple color. It’s dark purple and looks good in the daytime or dusk. 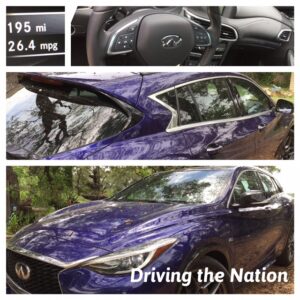 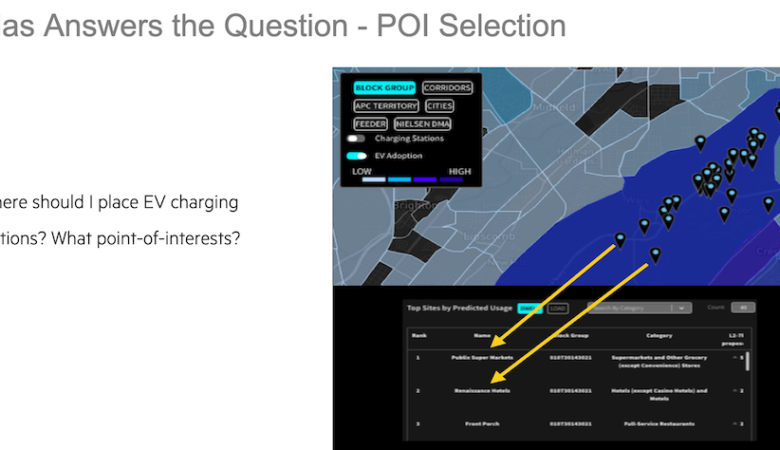 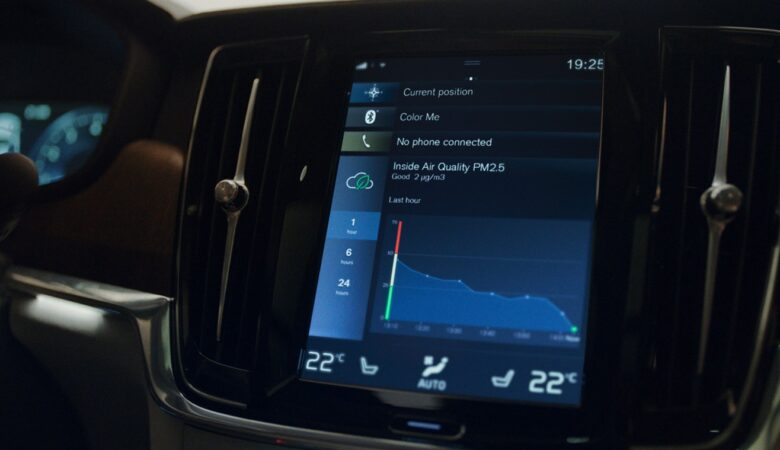 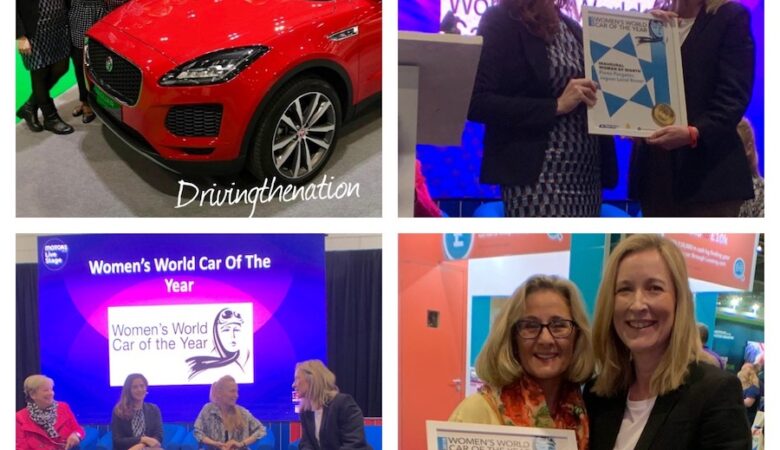 WWCOTY awards Volvo and WOW at the London Motor show