Thirty-four women from twenty-seven countries voted for the Women’s World Car of the Year. The winner of the award this year is the newest Volvo on the market, the Volvo XC 40 gasoline, and plug-in hybrid.

I drove the Volvo XC40 and came away loving the vehicle, “The fun part of the little car that could is the power to weight ratio enhanced by less poundage than the XC60 or XC90. The 0-60 in 6.2 seconds feels true and will be a joy to drive in the plug-in hybrid with low-end torque provided by the lithium-ion battery.”

So did some of the women on the jury. Here are some of their comments;

Great to drive, well-equipped, spacious for its size and comfortable. The intuitive infotainment system and safety features are icing on the cake
Renuka Kirpalani ~ India

Stylish, well-engineered and really good to drive with safety a strong priority and fairly priced for its space and equipment.
Sue Baker – United Kingdom

The top level of security and comfort, spacious greenhouse, powerful and efficient engine, easy handling for a premium prize is what made me vote for the XC40.
Solveig Grewe – Australia

A compact SUV with sporty and very dynamic handling, with a very practical interior and a very safe car that includes the most advanced driving assistance systems.
Sara Soria ~ Spain

Volvo USA clearly agrees with these women. Russel Datz, a spokesperson for Volvo USA, emailed to say, that “Volvo is so proud to receive the WWCOTY award for the XC40, which was designed with everything in mind to make life less complicated for owners.”

Production of the XC40 is in Ghent, Belgium. During the summer, Volvo will add the T4 front-wheel-drive. The last I heard, the XC40 all-electric will come out first, then the plug-in hybrid. A compact luxury vehicle with a powertrain for everyone.

Judges are asked to nominate their dream car, the one they would love to own and drive. The Dream Car Award is named after a jury panelist in Women’s World Car of the Year from New York who died in October 2016 after battling cancer for twenty-two years. Holly Reich was on the judging panel for six years and was an avid admirer of luxury, elegance, and exotic and stylish cars. The vote this year amply reflects her thoughts. Receiving the most votes in this category, and a clear winner, is the dream car: 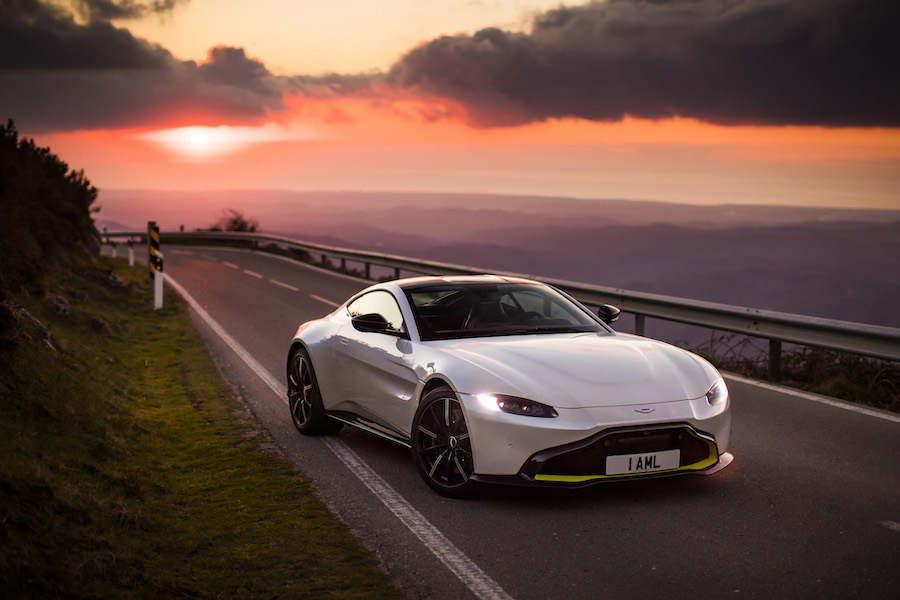 The 4.0 liter twin-turbocharged V8 is designed by Marek Reichman, the British industrial designer who is Chief Creative Officer and studio head at Aston Martin. This two-door, two-seater coupé firmly puts to rest the fallacy that women prefer not to drive a sports car.

Aston Martin’s Vice President and Chief Marketing Officer, Simon Sproule, knew Holly, so it is with excitement that he wrote, “We are honoured that the Aston Martin Vantage was awarded the Dream Car. All the awards are a fitting tribute to the passion that Holly had for the auto industry and its products”

Woman of Worth Award – WOW:

Introduced this year this award recognizes a woman in the motor industry whom judges felt deserved specific mention. Winning by a landslide was: 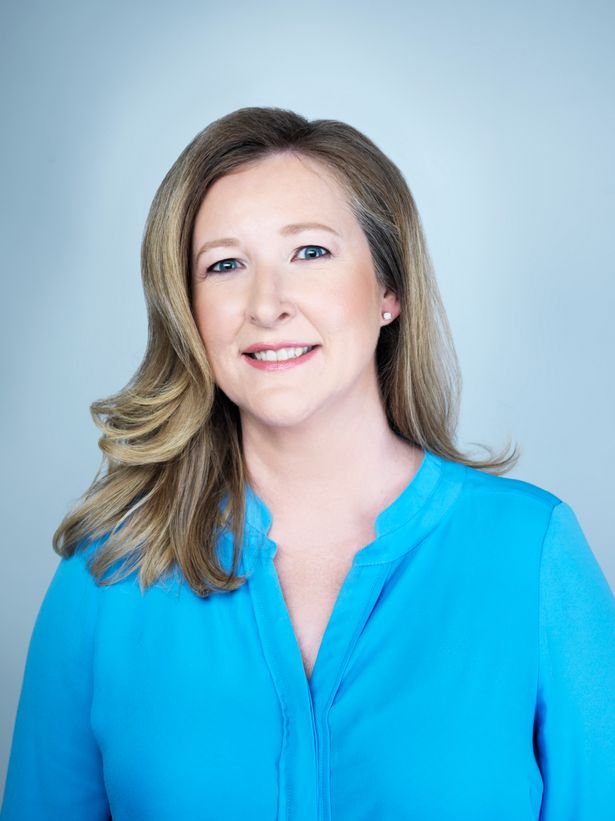 The former global PR communications director worked her way up the ranks to the new role in Jaguar Land Rover of customer experience director, with added responsibility for marketing communications.

Judges in Women’s World Car of the Year were impressed by Fiona’s consistent encouragement of women to participate in launches, in women’s events, as customers, and has contributed significantly towards making Jaguar Land Rover one of the leading companies in the world in this regard.