Say Congratulations to Warren Brown of the Washington Post!

I am in Washington DC today. I flew in last night to celebrate a very special day with Warren; yes our Warren. Yesterday was Warren Brown Day in the District of Columbia as proclaimed by the D. C. Government. It was a lovely event, with all of Warren’s family and many of his friends. I am honored to count myself as one of his friends.

Two of Warren’s favorite people in the world attended; Frank Swoboda, the gentleman that was instrumental in getting Warren the auto beat at the Washington Post, and Martha Hamilton, the co-worker from the Washington Post that gave Warren her kidney. Martha and Warren went on to write a book, Black, White, and Red all over.

Just a couple Thank yous; the Washington Auto Press Association (WAPA) put on a thoughtful event. They welcomed all of Warren’s friends. I can’t thank Mazda enough for picking Warren and his family up from his home and taking him to the event and taking them back again. It was a last-minute decision for me to attend and Toyota came through with a RAV4 hybrid for me to get from the airport to the event. I’ll be heading back to California after this. Trust me; I will miss your weather. It’s a beautiful day in D.C., in Auburn this weekend it’s supposed to be 105 degrees. But it’s a dry heat : )

I drove the new 2018 Toyota Camry and Camry hybrid this week. One of the chatters asked when the Avalon and Lexus ES would be updated. I was told that it wouldn’t be this year, for sure, probably next year. Which gives you time to look at the 2018 eighth-generation Toyota Camry, which looks nothing like the first generation bland but reliable car that has gone on to sell about 400,000 units annually. Imagine, for fifteen years this car has been the number one selling car in the United States and was named the most American made car in the United States by Cars.com. There is a new Camry produced every sixty seconds!

At home Stretch and I drove the Chevy Trax. It is appropriately priced at $27,290 with an EPA estimated fuel economy of 25 city/33 highway/28 combined. The one issue I had with the car was the car seats; the headrest came too far forward, and I couldn’t get comfortable in them. I would switch the seats out for a different style. 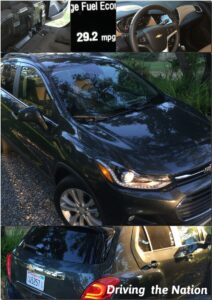 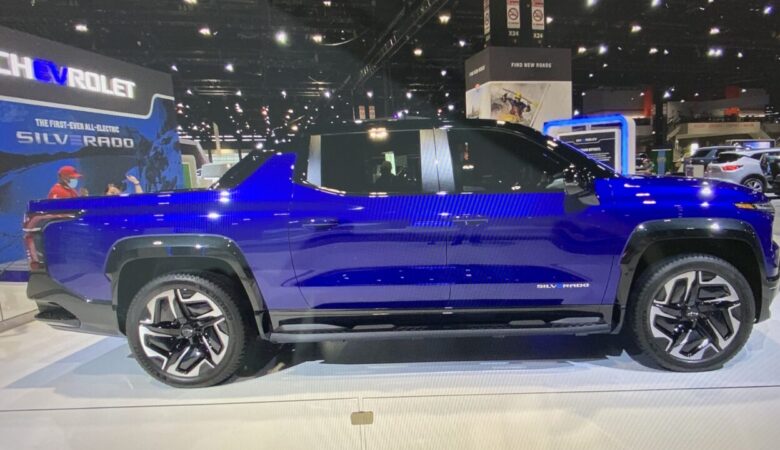 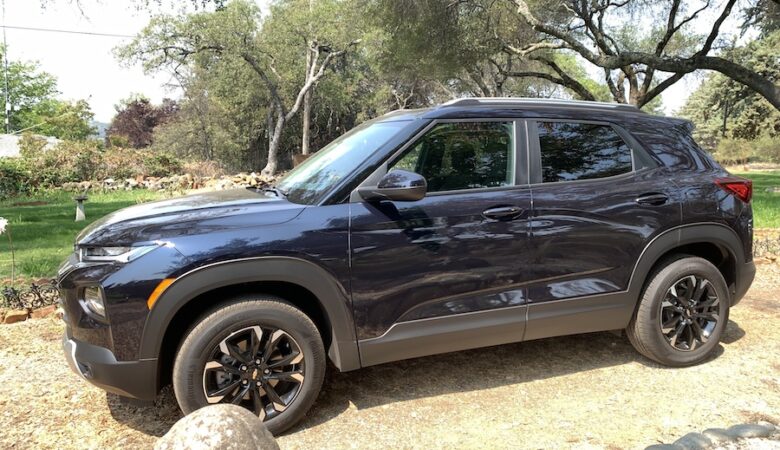