What Electric Vehicles and the Affordable Care Act have in common

Let’s take a look at the Affordable Care Act

People spend so much time talking about the product or the policy that they forget that behind all that talk there is a patient and a person. In 2015, 15.0 million people, or 10.1 percent of total U.S. employment, were self-employed. 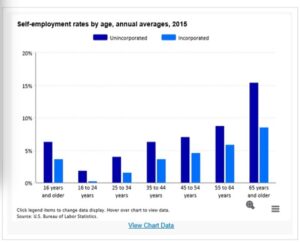 The largest percentage of Self-employed workers are 65 years and older (15.5 percent) of any age group

The largest percentage of Self-employed workers are 65 years and older (15.5 percent) of any age group

Some people talk about the affordable care act and capitalism in the same sentence. What they don’t take into account is the tax code that shows favoritism.

The Affordable Care Act changed all that. A person making $26,000 is only paying $300-400 a month because their premium is based on line 37 of their 1040, not on an arbitrary amount set by an insurance company.

The self-employed got a raise without working more hours. And they got a financial number that they can budget.

That extra $600 is disposable income

What does that have to do with Electric Vehicles?

Remember, the largest percentage of self-employed workers are 65 years old. 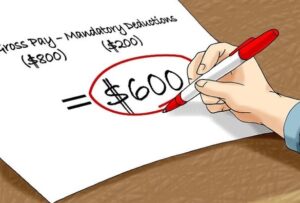 That extra $600 is disposable income

1. They get a tax deduction and/or credit

2. They don’t have to buy electricity or gasoline after the solar panels are paid for resulting in more disposable income. They have gotten a raise without working harder.

Older people that are getting ready to retire are looking for less fixed expenses. Many of these same people have just paid off their homes, or see the end in sight.

Many of these people don’t have the savings they need to retire with all the fixed expenses they have today, so they are finding ways to have fewer fixed costs.

If you are paying $200 a month for electricity and you buy a solar system worth $24,000 you can have that system paid off in 8 years.

If you’re sixty years of age and you plan to start taking out social security at the age of 70 you have just increased your net worth.

According to insideevs, 83 percent of EV drivers will consider or have already installed adding solar panels to charge their vehicles at home

Solar panels are all the rage in California, and it’s not just because a person gets free energy, it’s because it means one less fixed expense from a fixed revenue stream of people that have little to no purchasing power left. 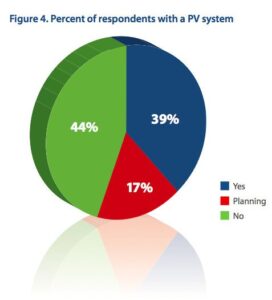 According to Cleantechnica, in 2013 39% Of California EV Owners Have Solar Panels

Electric vehicles are an extension of solar panels; another fixed expense, gasoline, that people won’t have to pay. According to Cleantechnica, in 2013 39% Of California EV Owners Have Solar Panels.

As James Carville said, It really is about the economy, stupid.

As more people become self-employed, as more people become closer to retirement they are looking at what is best for them financially. They are at a time in their lives that their purchasing power is limited and they need to stick to a budget and create a new future for themselves, free of so many fixed expenses.

I want you to notice that I didn’t report on the environment, on climate change. I reported on the financial side of the equation for EVs, solar panels, and insurance. The financial aspect of the equation puts more money in the U.S. citizens’ pocket as greater disposable income. These fixed expenses increase at a higher rate than the GDP. Using electricity is a domestic energy, putting more money in the U.S. Nation’s budget, decreasing the trade deficit and the National debt.

Using electricity is a domestic energy, putting more money in the U.S. Nation’s budget, decreasing the trade deficit and the National debt