Who could replace Carlos Ghosn even if he leaves jail?

At some point, you have to look at the cards you’re holding and realize that your opponent might have gotten the better hand. That is the case with Renault and Carlos Ghosn.

Carlos Ghosn has been in Tokyo detention jail since Nov. 19, when he was arrested on the tarmac in his private jet after landing at Tokyo’s Haneda Airport. He is indicted on one charge of underreporting his financial compensation. He is charged with another case of underreporting in a different set of years, which keeps him in jail until at least the end of the year. The Government can keep Ghosn in prison without filing charges and with the right to legally question him without a lawyer present.

Nissan and Mitsubishi have stripped him of his titles. Renault and the Board of Directors are standing by him, saying they have not considered the potential succession of Mr. Carlos Ghosn.

According to the Wall Street Journal French automaker, Renault SA has urged Nissan Motor Co. to call a meeting of its shareholders after the Japanese company and its former chairman, Carlos Ghosn, were indicted on allegations of financial misconduct.

As the crisis deepens, Renault has to be coming to the reality that even if Ghosn were proven innocent, he won’t be coming back. They need to start looking at possible candidates that can bring about a merger with Nissan, Mitsubishi, and Renault.

Now:
Hiroto Saikawa is the sole CEO of Nissan, and there is an open spot for the Chairman of Nissan and Mitsubishi, and soon, Renault.

At the same time that Nissan has a Japanese appointed CEO, it is conjectured that Renault, which France owns fifteen percent of, is looking at a Frenchman as the CEO of Renault. Currently, as of November 20, 2018, the Board of Directors has appointed Thierry Bolloré as Deputy Chief Executive Officer. In this capacity, he will take over the executive management of the Groupe. But there are rumors that Renault is looking for a new CEO.

Who would France and Renault pick to replace Ghosn? Would they stick with a French person that has worked for a global French company this time? Financial Times hypothesizes that Michelin’s Jean-Dominique Senard, chief executive of the tiremaker Michelin could be the person to replace Ghosn. Ironically, Ghosn got his start at Michelin. Ironically, Michelin has some of the toughest standards for cheating the company system.

In 2011 I spoke with Jean-Dominique Senard, about his new appointment as Non-General Managing Partner and some of the new rules put into place in Michelin. Michelin was making changes to the officers and the way the chain of command governed finances after Michelin’s CEO Edouard Michelin was tragically killed in a fishing trip.

Stricter governances are needed for all companies:

If Nissan had the same governances in its bylaws that Michelin does these indiscretions could not have taken place. At the time I spoke to Senard I wrote, “A Michelin Non-General Managing Partner is jointly and severally liable for the full amount of the company’s liabilities in the event of failure. This provision offers Shareholders a rarely found level of guarantee that the company runs in their mid-to-long-term interests. It also makes its top executive management watchful of risk control issues. Rollier may not relinquish his status as General Partner without the prior approval of an Extraordinary Shareholders Meeting. He is therefore bound to assume the consequences of his decisions in the long term.”

Could you imagine all the CEOs in the United States being that responsible that all their personal assets and themselves would be liable if something happened to their corporation? And they couldn’t resign!

It is looking like Carlos Ghosn and Greg Kelly will be able to post bail soon. But would Ghosn go back to work at either company? Would you? 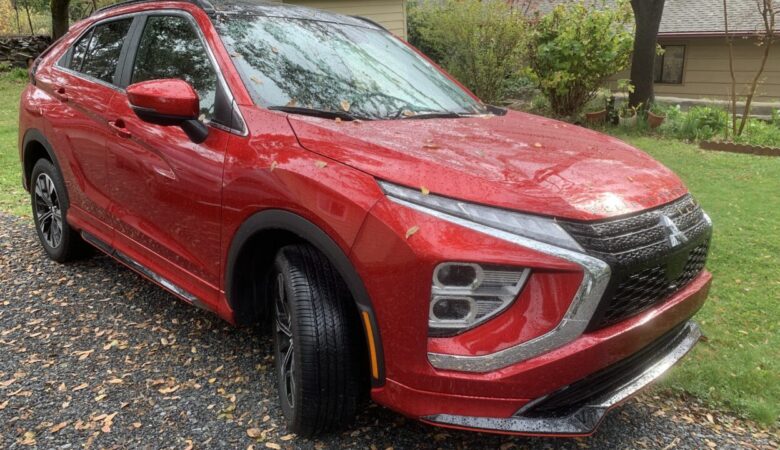