The “Queen of the Nurburgring” Sabine Schmitz won the Woman of Worth award from the Women’s World Car of the Year (WWCOTY).

The exclusive all-woman jury voted overwhelmingly for the 51-year-old German professional racing driver and television personality that lost her battle with cancer in March 2021. It is a battle that Schmitz fought for three years.

Schmitz worked for BMW and Porsche and was an expert on the Nüburgring circuit, winning two endurance races during her driving career.

She became a cult icon following her appearance on the television BBC’s series Top Gear and made recurring appearances alongside several of the program’s presenters.

This Woman of Worth award is the only award in the world where a jury of women recognizes women in the industry or motorsport.

WWCOTY will notify Sabine Schmitz’s family of this iconic award to the iconic woman. 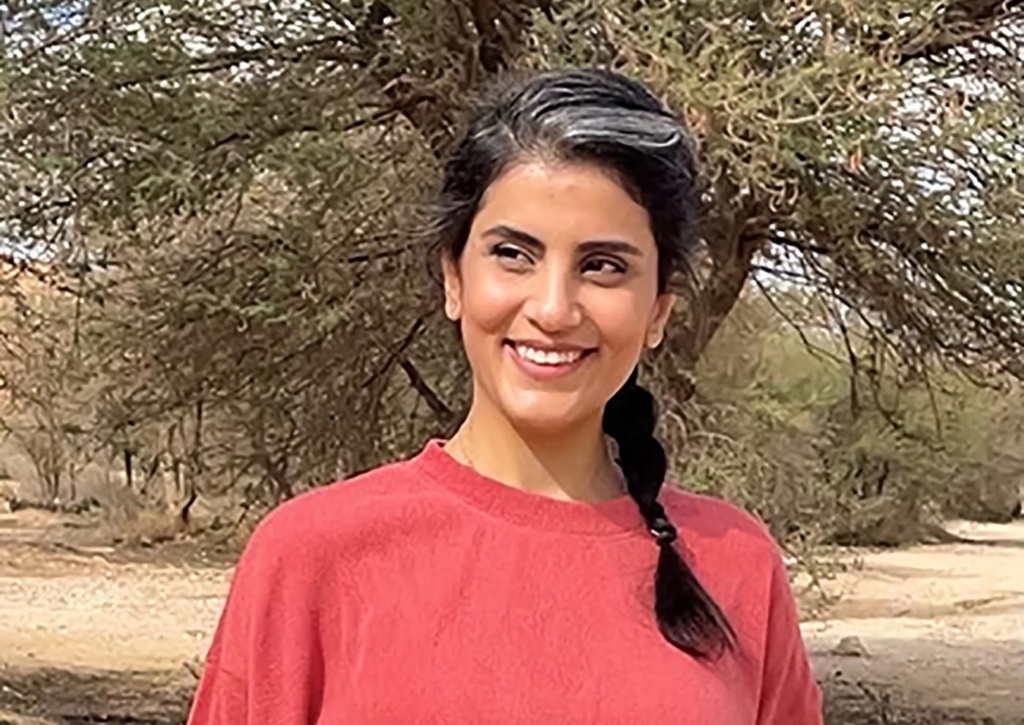 Runner up and worthy of special mention was Loujain Al Hathloul. The woman’s rights campaigner of Saudi Arabia. She was arrested in 2014 and detained for attempting to enter Saudi Arabia by driving a car from the United Arab Emirates. The crime was being a female and driving.

In December 2020, a court condemned her for “promoting women’s rights.” Loujain was allowed to leave prison on 10th February 2021, but she cannot leave the country for the next five years.

Thirteen female names were submitted for the Woman of Worth award. Two non -voting judges whittled that list down to the top 5 contenders. Fifty-one female jurors voted on the woman of worth. 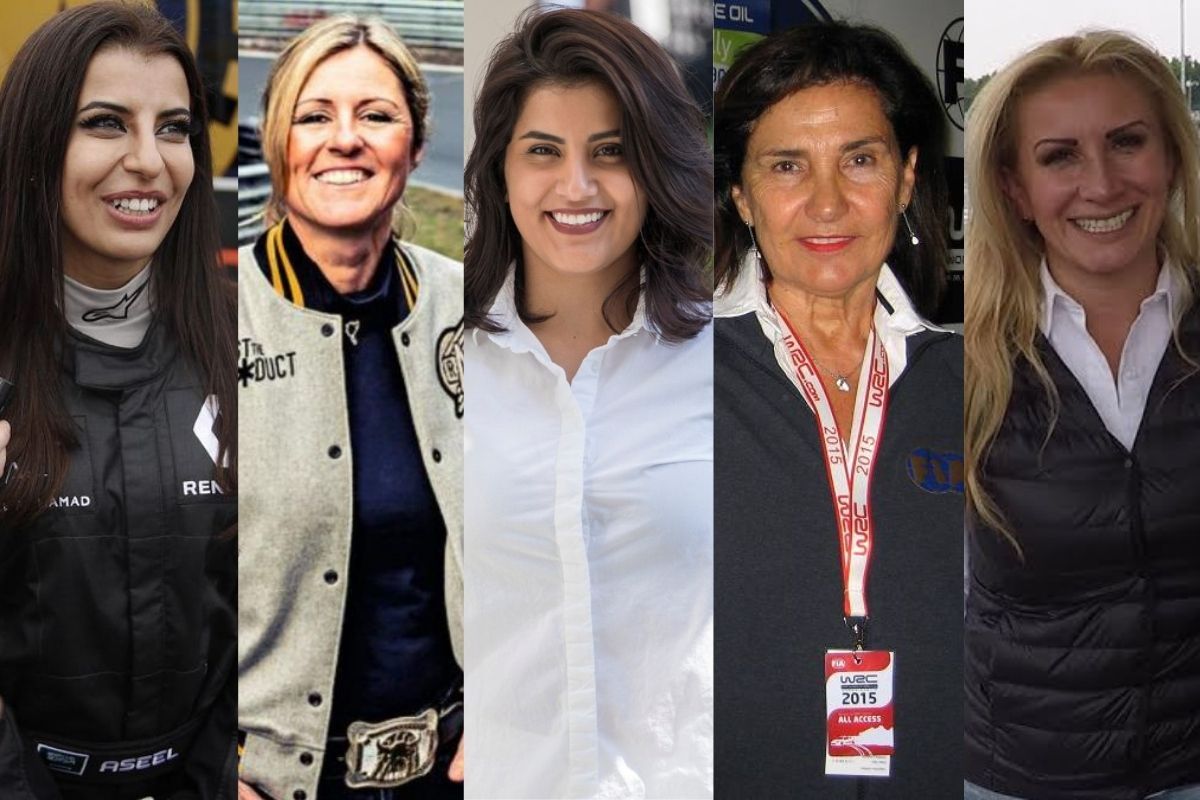 The three other women voted on were:

– Assel Al Hamad. She represents Saudi Arabia at the Woman in Motorsport Commission and is the first woman board member of the Saudi Arabian Motor Federation.

– Michèle Mouton, President of Women in Motorsport, FIA. Her career in motorsport is well known. She is the first female professional driver to collect 229 points in 50 races over 14 years.

Womens’ World Car of the Year (WWCOTY) created the WOMAN OF WORTH (WOW) award in October 2018. The decision was made to recognize a woman in the industry by women motoring journalists.